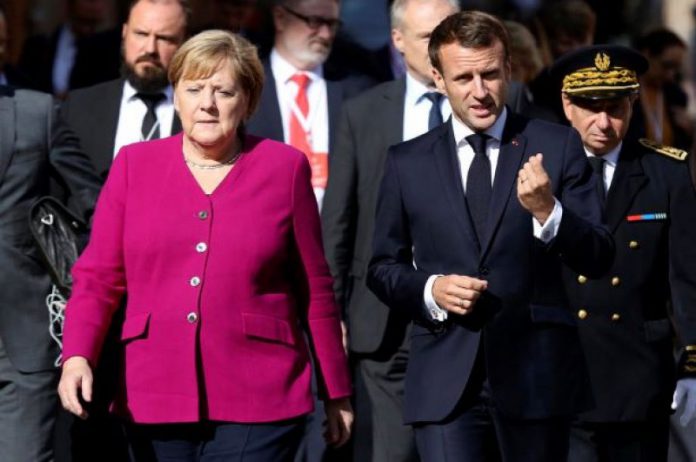 dpa/GNA – Leaders from 20 countries have called for a global treaty to prevent and fight future pandemics.

In an appeal published in several newspapers around the world including the German conservative daily Frankfurter Allgemeine Zeitung, in its Tuesday edition, they said such a treaty should take into account the lessons learned from mistakes made in dealing with Covid-19.

The world now needed to work together as a global community beyond the Covid-19 crisis, which the signatories said had exposed weaknesses and disagreement.

Pandemics and other serious health crises could be expected in the future which no single state or international organization could face alone, they asserted.

The treaty which they envision aims for more cooperation in the health care systems, the setting up of warning systems in the event of danger and a better distribution of drugs, protective equipment and vaccines in future pandemics.