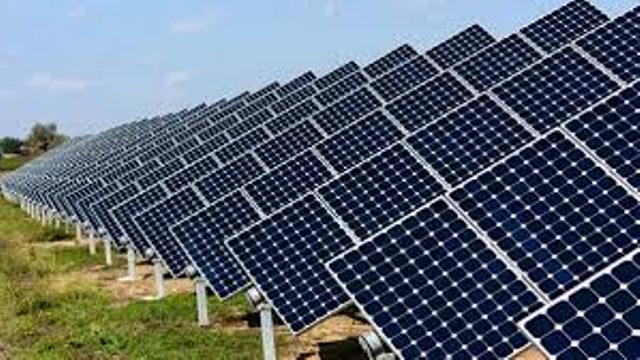 The “world’s biggest” battery and solar farm is set to be built in South Australia, in response to recent widespread blackouts which crippled the state’s electricity supplies. 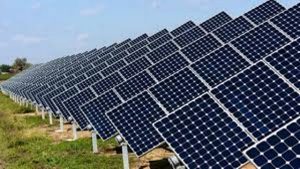 Over the past six months, South Australia has suffered at least four major blackouts, with one leaving hundreds of thousands of homes without power in 40 degree Celsius heat.

In response to the energy crisis, Lyon Group has announced a billion dollar (760 million U.S. dollars) project to create a battery and solar farm, which would employ 270 workers to build and maintain 3.4 million solar panels and 1.1 million batteries.

At an announcement late Thursday, Lyon Group’s David Green said the project would be 100 percent equity financed and will generate 330 megawatts of solar power, however experts are divided on whether or not the massive investment in the farm would bring enough “resilience” to blackouts.

Ian Hore-Lacy from the World Nuclear Association said further reliance on “weather-dependent” renewable energies would mean South Australia could still suffer from blackouts in the future.

“This is a fascinating project, but it will inevitably take South Australia further from having reliable low-cost power,” Hore-Lacy said in a statement.

“Events in South Australia have shown that reliance on weather-dependent renewables requires dispatchable and synchronous power supply to keep the lights on.

“A 100 megawatt (MW) battery system of undeclared capacity (MWh) is not going to be much help in a 3 GWe system even if it turned out to be 400 MWh.

“Spending a lot of money on more wind or solar with a low capacity factor will make the provision of reliable dispatchable power less economic, and erode the state’s energy security.”

However Martin Sevior, Associate Professor of Physics at The University of Melbourne, said there would be great benefits considering the location of the farm. Morgan, South Australia receives more sunlight than in Adelaide, the state’s capital city.

“The location of the system in the Riverland region of South Australia provides geographical resilience as well.

“In general, the provision of cost-effective, grid-scale storage capability is essential as we move to a grid where the majority of energy is provided by wind and solar sources. This announcement is an important step towards this.”

In the fallout to the blackout crisis, the federal government laid the blame on the state’s existing reliance on renewable energies, calling for increased investment in coal-fired power stations, however a report on the blackouts released earlier this week refuted those claims.

The Australian Energy Market Operator (AEMO) said overly sensitive wind farm protective measures meant wind turbines were shut down to avoid being damaged in high winds. The AEMO said if the turbines had remained on, the blackouts might not have been as serious, or might not have occurred at all.

The circumstances surrounding the blackouts have also caused a rift between the state Labor – or left-leaning government – and the conservative federal government, while earlier this month the federal government announced a multi-billion dollar plan to upgrade the nation’s hydroelectric power scheme in order to cope with an increased energy demand. Enditem

Akufo-Addo was not built a Leader