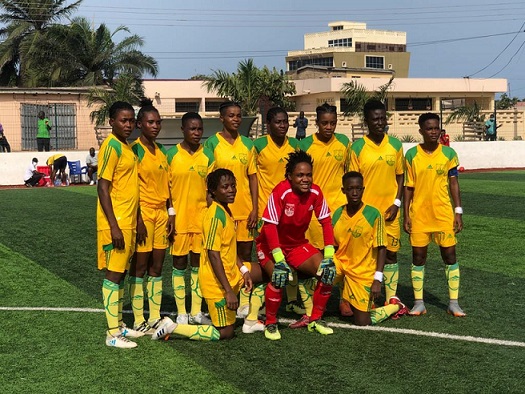 Aba Mensah pounced on a mistake by Thunder Queens’ defence to punish their opponent but their excitement left when Deborah Opoku expertly taken penalty to draw level.

Vivian Konadu Adjei was named the NASCO player of the match.