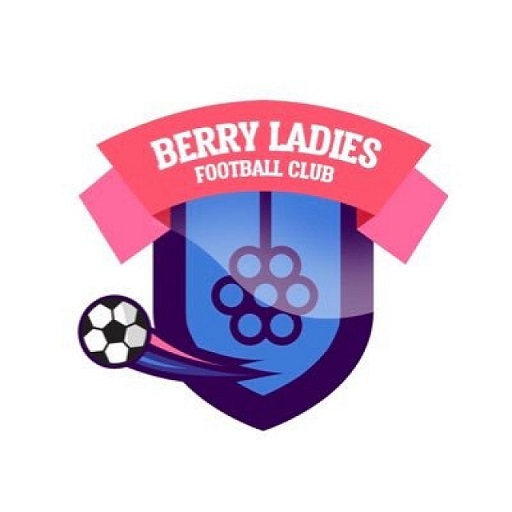 Berry Ladies drew one all with Army Ladies in the match-day five of the Malta Guinness Women’s Premier League (WPL) played at the Madina Astro Turf over the weekend.

A first half goal from each side ensured that the two teams shared the points. The home side, Berry Ladies scored first but the Camouflage Ladies levelled 12 minutes later.

Army Ladies started the game on a high note pilling pressure on the hosts.

Hannah Buabeng stepped up for the penalty kick but was saved by Army Ladies’ goalkeeper, Esther Sarpong.

The goalkeeper failed to deal with the ball properly only for Buabeng to score from the rebound.

Army Ladies tried and tried for the equalizer. A shot from Army Ladies’ Harriet Akoukor Adjetey went narrowly off the top left bar of Berry Ladies’ goal post. Again, Zinatu Alhassan failed to punish the host from a free header in the 18yard box from a fine cross from Zenabu Mumuni.

The pressure from the visitors finally paid off when Berry Ladies’ goalkeeper Portia Asante who got the nod ahead of first choice, Abigail Tawiah, committed an indirect free kick by catching a ball outside the box. Mariama Foriwaa drew level for Army Ladies by connecting to a cross from Zinatu Alhassan in the 32 minute ending the first half with a draw.

The steam of the game was lost in the secing half as both teams failed to show the intensity witnesssed in the first half.

Berry Ladies Jacqueline Amponsah Ampomaa missed a glorious opportunity as she shot miles off the goal post in the 18-yard box in the 60th minute.

The game ended in a draw. Martha Appiah of Berry Ladies was adjudged the best player in the game.