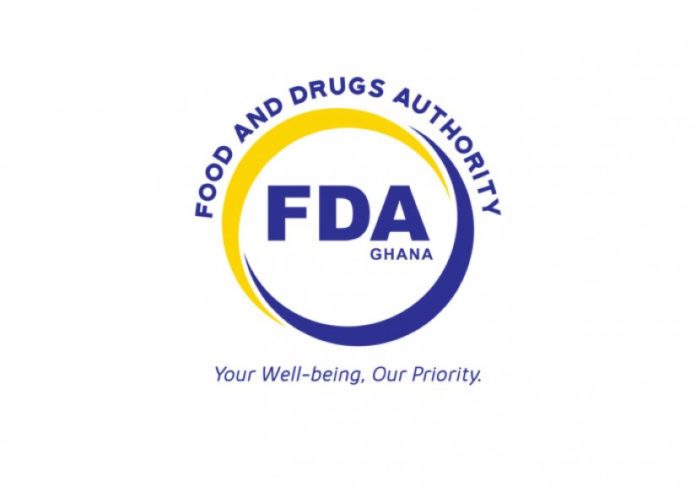 The Western Regional Office of the Food and Drugs Authority has cautioned consumers to be wary of unwholesome, promotional goods and other expired products on the market during the yuletide.

The Authority said safer foods were a collective responsibility, as the festive season approaches to ensure that no one was affected in any form.

Mr Isaac Kojo Baiden, a Senior Regulatory Officer of the Authority told the Ghana News Agency that just as consumers were careful to check shoe size and meticulous of new clothing, such attention must also be paid to language, expiration, and any relevant information on canned and packaged products.

He warned against, dented, bloated, and rusted canned products, which according to him was an indication of contamination.

Mr. Baiden said, the yuletide also presented an opportunity for promotions and that buyers must be extra careful not to buy such “near expiration” products.

Already, the authority had embarked on a rigorous education drive to educate and as well remind consumers to be vigilant and buy rights to ensure that the season was observed and celebrated devoid of any health issues.

He encouraged consumers to be mindful of the environment in which they bought food products in particular…”watch where, whom you are buying from for cleanliness is next to Godliness”.

Mr. Baiden also called for collaboration and Information from the Public to rid the market of unwholesome products.

In a related development, the Sekondi Takoradi Metropolitan Environmental Officer, Mr. Abdul-Karim Hudu has urged consumers of meat and dairy products to look out for signs of the freshness of such products before buying.

He said, meats, which had developed “green surfaces” must be avoided to reduce food poisoning during the festive season.