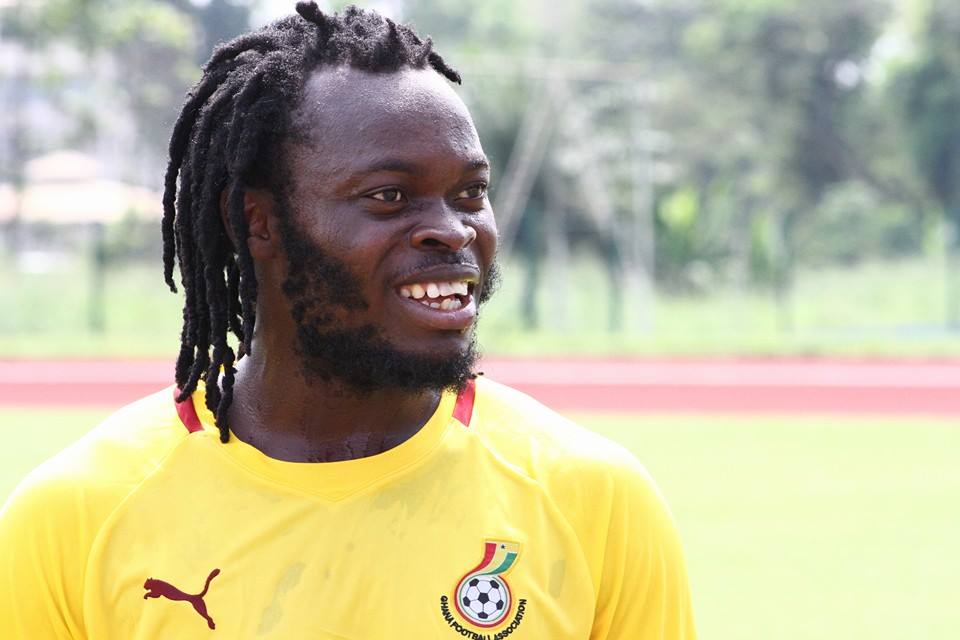 The management of Aduana Football Club has imposed a fine of Ghc2,000.00 on striker Yahaya Mohammed for “failing to avail himself for the club’s league match 21 against Real Tamale United (RTU) played at Tamale Sports Stadium on Sunday March 20, 2022”.

A statement signed by Mr. George Gyawu, the Club’s Chief Executive Officer, made available to the GNA Sports in Dormaa Ahenkro said, the player “has been fined Ghc2,000 for the breach of employment contract (article 4, 7 and 11) of the club”.

It said this attitude of the player would be his final caution for such “gross misconduct as any recurring misconduct would attract plain and harsh punishment”.

The statement further warned that there would be no tolerance for such misbehaviour in the club especially on the part of players and technical officials.