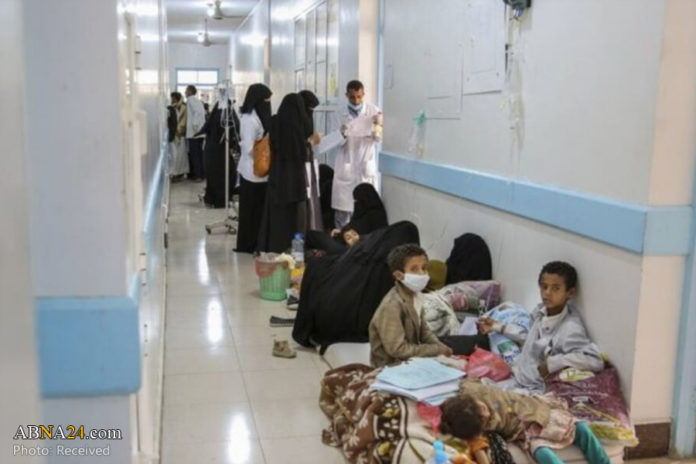 More than 110,000 suspected cases of cholera have been recorded in Yemen since the beginning of 2020, the United Nations Office for the Coordination of the Humanitarian Affairs (OCHA) said on Friday.

The cases were recorded in 290 of Yemen’s 333 districts since January, the OCHA said in a statement on Twitter, warning that the number of cases could increase in the rainy season, which began in April and would last until August.

The cholera in Yemen infected over 1 million people and killed more than 2,000 from 2017 to 2019, in what the UN aid agencies describe as the world’s worst humanitarian crisis in the modern history.

Yemen’s five-year civil war has damaged more than half of its health system, where the fragile health institutions have been struggling to contain increasing infections of deadly epidemics, including cholera, malaria and dengue fever.

Meanwhile, Yemen on Friday reported a new case of COVID-19, raising the number of confirmed cases in the country to seven with two deaths, said a statement by the the country’s national emergency coronavirus committee. The UN expressed fears of the potential spread of the novel coronavirus in the war-shattered country.