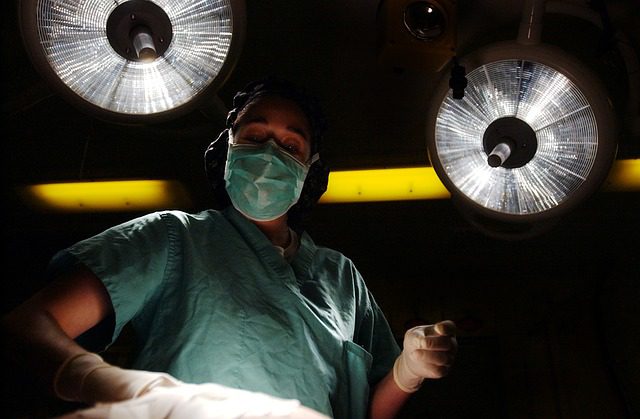 The newborn conjoined twins trapped in the Yemeni rebel-held capital Sanaa died on Saturday while waiting to be transferred abroad for lifesaving surgery, Yemeni health authorities said in a statement.

On Wednesday, Saudi Arabia said it is making “arrangments to transfer the twins from Sanaa to the kingdom as soon as possible” to receive treatment, as the Saudi-led military coalition fighting the Houthi rebels has been blockading all civilian flights to and from Sanaa since 2015.However, Faisal al-Babily, the doctor for the twins, told Xinhua just a few hours that the hospital “has not yet received any response from the United Nations or the countries of the Saudi-led coalition to transport the boys who may die within upcoming minutes.”

“The twins’ health has worsening and they are taking their last breath,” said al-Babily, also head of Paediatrics of al-Thawra hospital where two-week-old Abdulrahman and Abdulrahim al-Haymi died.”Since the birth of the twins, we have repeated our appeals to the United Nations, international organizations and the countries of the Saudi-led coalition to immediately help allow the evacuation of the twins to any medical center abroad for urgent treatment,” he lamented.

Local health authorities blamed the Saudi-led coalition for the “tragic” death of the conjoined twins, appealing for international pressure on the coalition to promptly end its blockade on Sanaa airport.

Sharing a liver and a kidney and with separate hearts and heads, the conjoined twins have been fighting to survive for more than a fortnight since birth.However, the war-ravaged country could not provide any help as its health system has totally collapsed because of the airstrikes and ground battles.Saudi Arabia and the United Arab Emirates have been leading an Arab military coalition that intervened in Yemen in 2015 to support the government of President Abd-Rabbu Mansour Hadi after the Houthi rebels forced him into exile and seized much of the country’s north, including Sanaa.