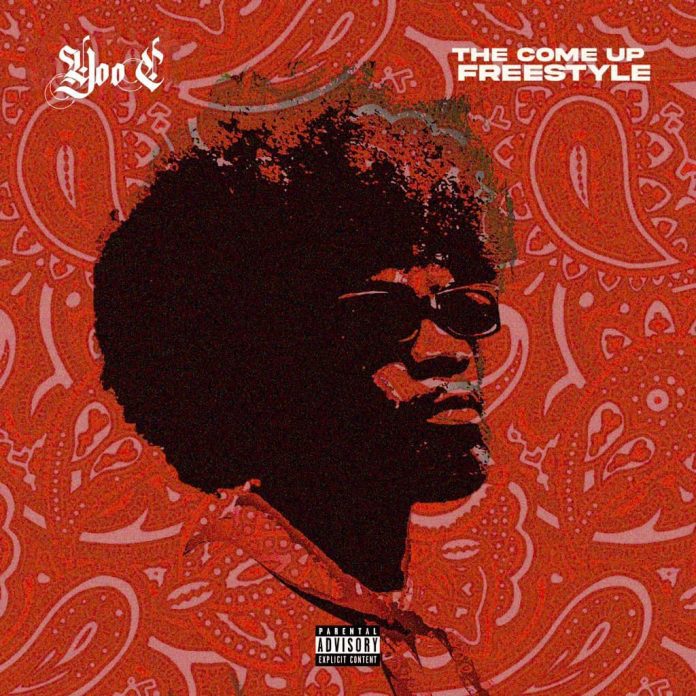 It’s a new year and definitely, a need for some new music from a new artist tipped to take the Ghana music industry by storm.

He’s been doing music since childhood, wrote his first rap lyrics when he was 9 and recorded his first demo track at 13, and is now coming out of his shell through 316 Music. He is inspired by life and its entirety and what he goes through in his own life is what really drives him to do music everyday. His first freestyle to warm up those ready for a new vibe this year is titled ‘The Come Up’. In this freestyle he dazzles with his Fante slang and anticipates what is to come with his lyrical dexterity and leaves you wanting for more.

There’s no doubt that this kid is billed for the big league and when asked what should people expect, he had this to say. ‘’I really want everyone to know that in 2023, Yoo C is on The Come Up and you should be ready for good music from the camp of 316 Music because it’s our season. We been cooking’’. ‘The Come Up’ was produced by Psycho under 316 Music.