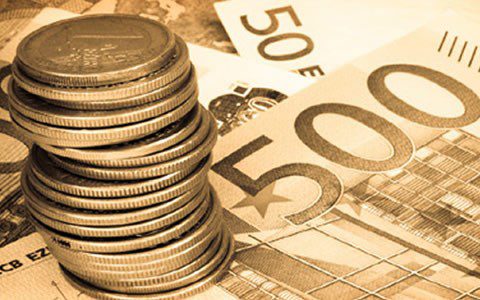 A press statement signed by Mr. Mohammed Soale, Manager, and copied the Ghana News Agency (GFA) complained bitterly about the lackadaisical stands of Obuasi-based Ash-Gold FC, a premiership side had taken concerning the payment of their share of Opoku-Agyemang’s transfer fee, a former player of the team, whom Ash-Gold transferred to C.S. Sfaxien, a Tunisian Club side in July, 2007.

The statement, headed ‘Young Kotoko deserves its fair share of Opoku-Agyemang’s 750,000 Euro paid to Ash-Gold’, explained that in 2004, Young Kotoko and Ash-Gold signed an agreement to transfer Opoku-Agyemang to the latter.

Under Clause Four of the agreement “when the player obtains a move to another club locally or internationally Ash-Gold would pay the colts club 15 per cent of the fee received after deduction of expenses and player development”.

It continued that, although Article Three of the Agreement signed between Ash-Gold and C.S. Sfaxien categorically stated that “Ash-Gold shall be paid 30 per cent of a future transfer”, but later when Young Kotoko approached the Obuasi Club for its part of the US$80,000 transfer fee that Ash-Gold received from the Tunisian Club, Ash-Gold claimed they had not yet received it.

Again, according to the statement, C.S. Sfaxien later transferred Opoku-Agyemang to Al Saad of Qatar for an amount of 2.5 Million Euros, which Ash-gold received 750,000 Euros as its 30 per cent share.

The statement did not agree with Ash-Gold’s excuses, questioning why “ Young Kotoko should suffer for the actions and inactions of Ash-Gold? Is it Young Kotoko’s duty to recover the said US$80,000?” it queried

“Per the Agreement Young Kotoko had with Ash-Gold, both clubs were to benefit financially from Opoku-Agyemang and not Ash-Gold alone.

The statement expressed the conviction that both parties (Ash-Gold and Young Kotoko) could easily resolve the matter amicably for the progress and development of Ghana football.

NCCE advises Ghanaians to pay their taxes for development

Student Enrollment in Tano North Up With free SHS Programme