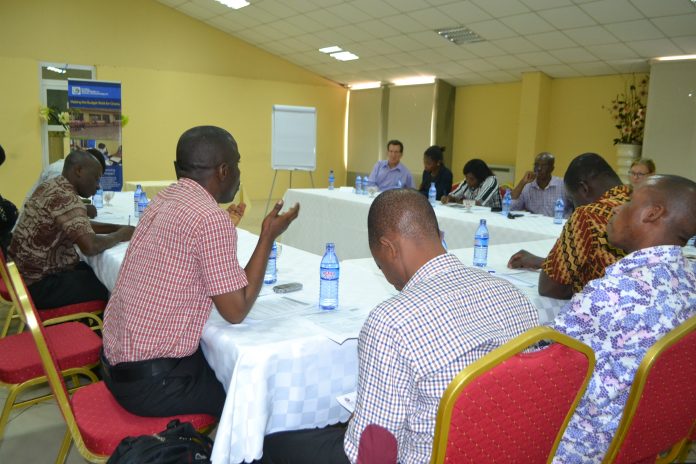 The Country Director of SEND GHANA, Mr George Osei- Bimpeh, has encouraged journalists and media practitioners to side step politics and pick up social issues that affect the lives of the ordinary citizen. 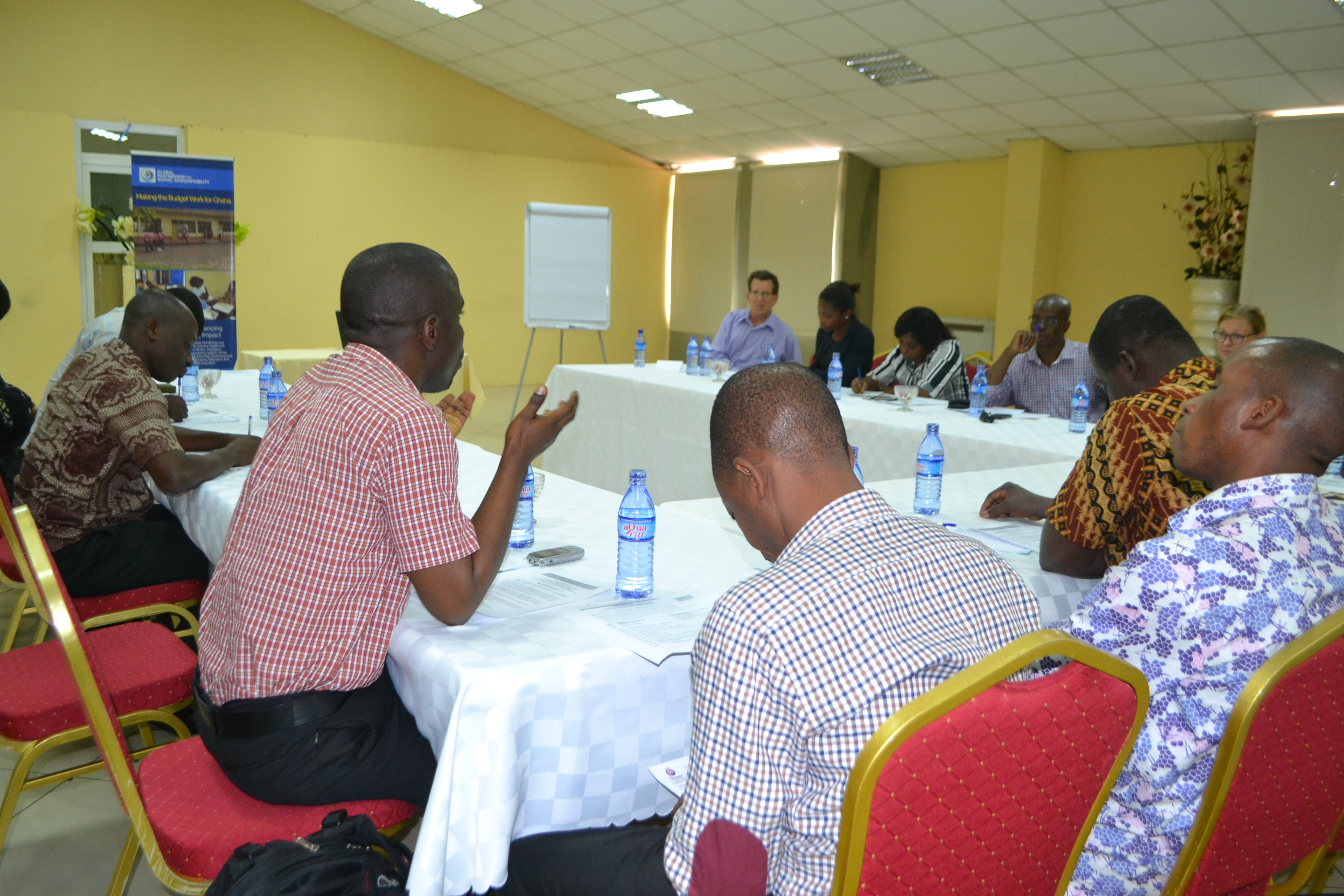 Mr. Osei-Bimpeh indicated that social issues must not be relegated to the background, but rather remain at the forefront of journalistic practice as such issues impact significantly on the well-being of Ghanaians.

He stressed, when we say journalists should be interested in creating social impact, we are talking about the product of politics, but then if you over concentrate on politics; we will have a situation where we will have a polarised society. It is only on social issues that we forget about our political affiliation and that is where we want to move to and that is what we think the media should be concentrating their attention on.

Mr Osei- Bimpeh was speaking to journalists after a roundtable conference on Making the Budget Work for Ghana, a World Bank funded project under the Global Partnership for Social Accountability (GPSA) in Accra on Thursday. The meeting brought together Civil Society groups and the media to deliberate on how to raise the profile social accountability work in Ghana.

Social accountability has received increasing attention among the development community in recent years. This includes a growing emphasis on beneficiary engagement in monitoring and assessing government performance particularly in providing feedback and voicing demand for improved service delivery and thus contributing to greater development.

He acknowledged the need to build the capacity of journalists, which could be done readily when there was an effective collaboration with Civil Society.

Some journalists present at the meeting admitted that while media owners have their agenda for setting up their media houses, they were also faced with a lot of financial challenges making it difficult to focus on social issues that may not sell their products.

The Project Director of Social Accountability Media Initiative, Mr Thomas R. Lansner, who facilitated the programme, pointed out that one of the most promising opportunities to generate greater social accountability was in building public awareness and engaging with Civil Society and official efforts in public sector oversight.