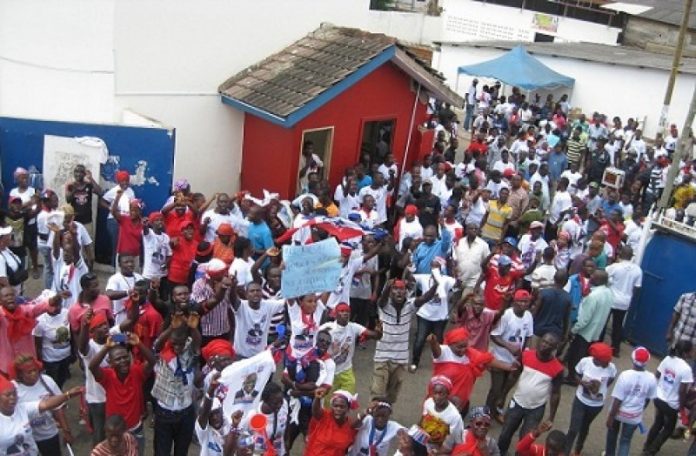 Mr Salifu Saeed, the Northern Regional Minister, has condemned the recent violent acts perpetrated by some youth activists in the Savelugu District.

The activists took to the streets and burnt car tyres and billboards to protest against the nomination of Hajia Ayishetu Seidu as District Chief Executive (DCE) for the District.

Mr Saeed, at a press conference, appealed to the activists to exercise patience and accept the nominations made by the President.

He said the nomination of MMDCE’s by the President does not ensure automatic victory for the candidate as the individual will have to be approved by the assembly hence the need to channel their grievances to the appropriate sector.