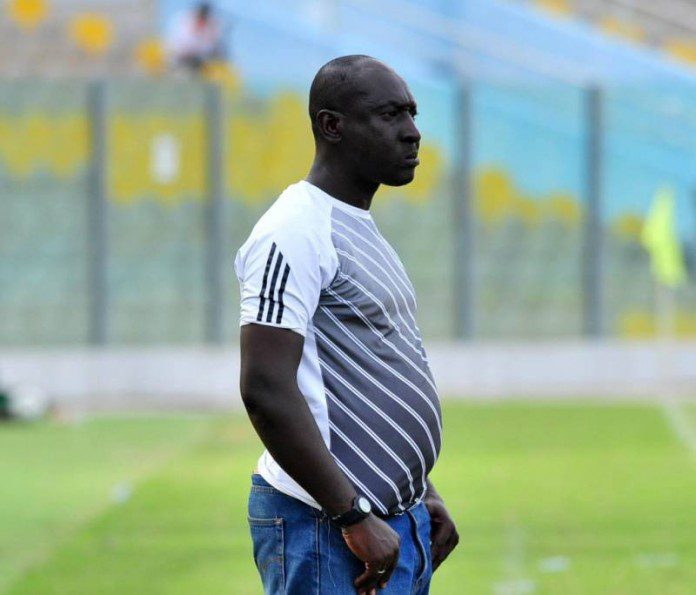 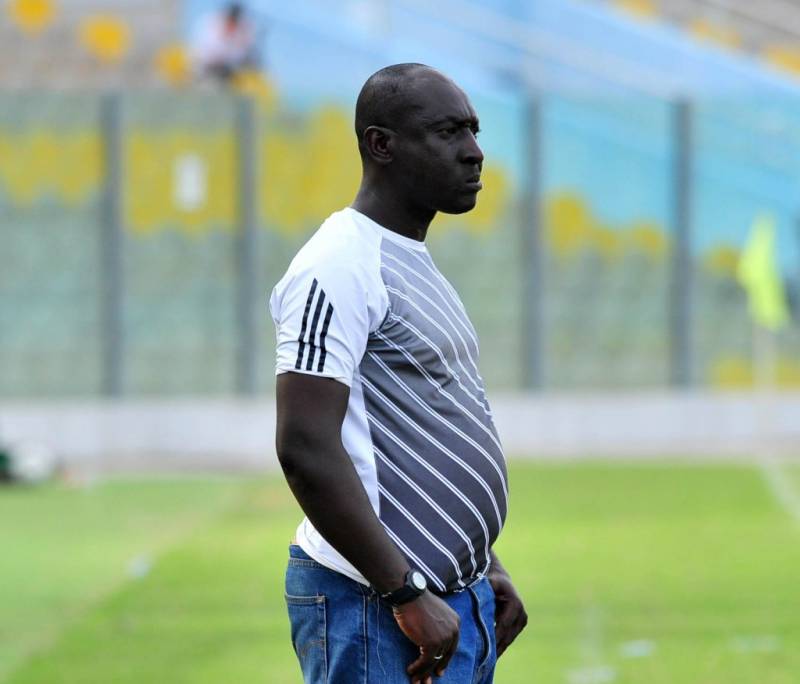 Head coach of Head of Lions is blaming his side?s poor finishing to their current predicaments in the league following a 2-1 reverse to Inter Allies.

A well-executed penalty from Baba Mensah and another well struck strike from Fredrick Yamoah ensured Inter Allies secured a 2-0 lead to visiting Hearts of Lions at the Interval.

After the interval Lions looked rejuvenated and created numerous goal scoring opportunities but failed to plant the ball at the back of the net.

Isaac Quansah did get a goal on the 89th minute for Lions but it was too little too late to salvage a point.

Head coach Yusif Abubakar says poor finishing has been their bane all season and was epitomized in the game.

?We create a lot of chances but all of a sudden finishing is very difficult for us,? He said

?We virtually dominated the entire second half but we have nothing to show for it which is unfortunate.

?We have to work extra hard to ensure that we improve on our goal scoring rate.?