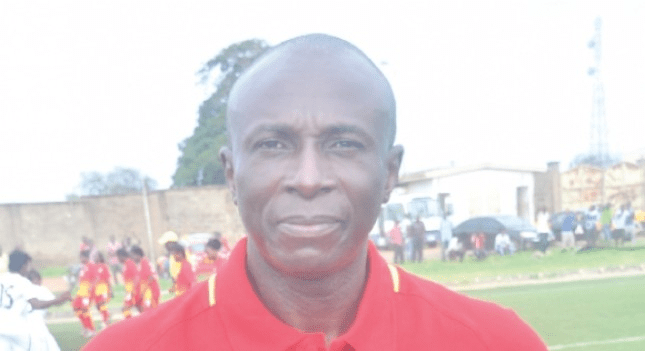 Hasaacas head coach Yusif Bassigi has hailed his defense for holding out in their 2-1 victory over the Phobians.

Basigi who admits being happy for masterminding the victory was quick to credit his defense which put up a solid display to seal the victory.

?We took advantage of their unsettled defense to score two good goals,? Basigi said after the game

?But I think that our defense was the difference since they played very well in the second half to ensure that we were able to see out the game.

?Hearts and Kotoko are the two biggest clubs so beating them always brings good feelings.?

?But we have to build on the win and continue to climb high on the table.?

The win sends the ??Doo? boys to 8th on the league table.