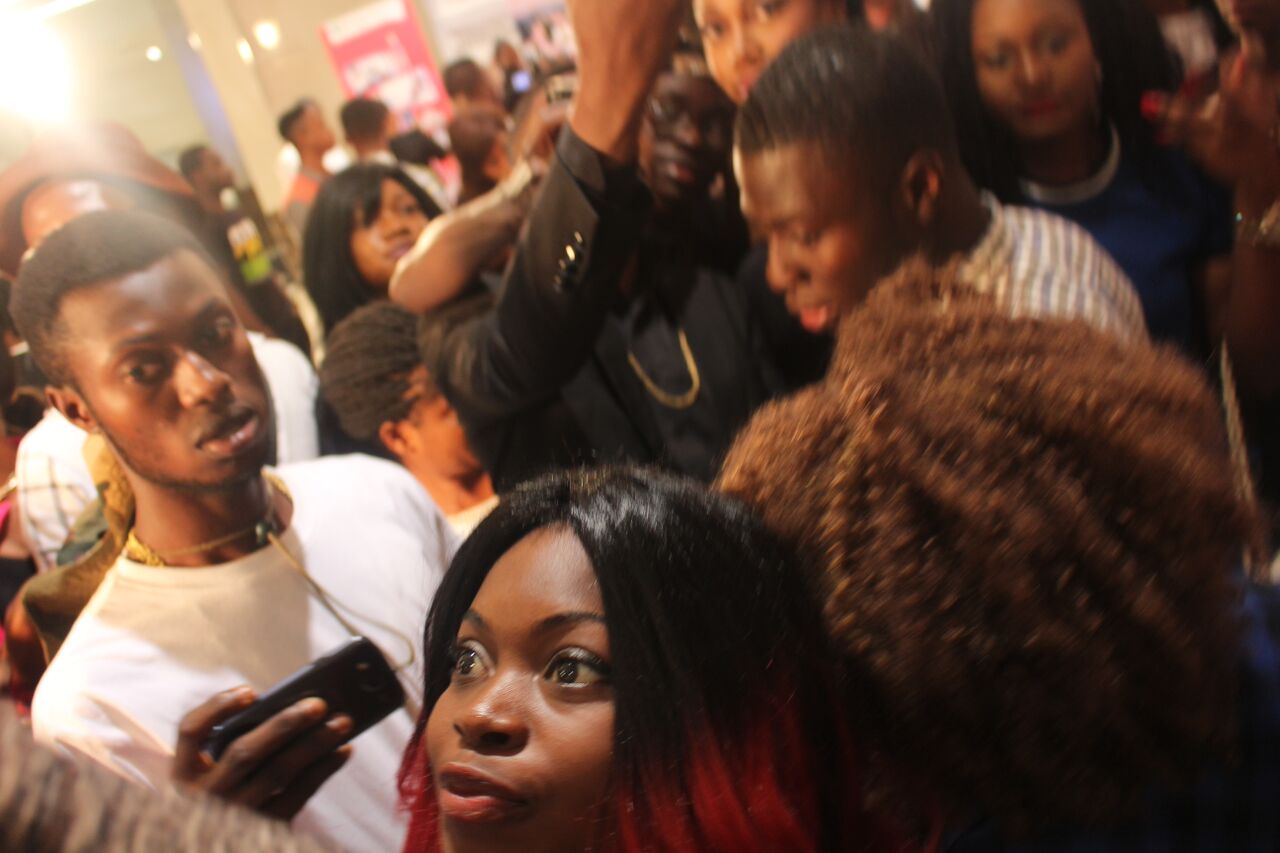 The premiere was held at Silverbird Cinemas at the Accra Mall and the West Hills Mall, where the cast and crew made appearances on the red carpet.
It was indeed an odd moment for movie fans to come out for a premiere but the true fans came out in their numbers to be part of the ceremony.
?We did it guys! In unity there is strength! Thank you to all who made it to the epic of a movie premiere, amidst the week?s bad news. The black outfit is not just for the little boy Kweku but who perished in Accra flood. We thank God for all that He gives us. Amen,? Yvonne Nelson said on Saturday.
In attendance were Yvonne Nelson, Becca, Kweku Elliot, Khareema Aguiar, Adeyemi Okawlanwon, Bismark The Joke, Kafui Danku and others.
If Tomorrow Never Comes tells an epic story of a young girl, Ewurabana who was sold into slavery by her wicked uncle after her mother died leaving her and her kid brother in the village.
She went through all kinds of grievous treatments in the hands of her handlers. There was even an attempt on her life but she escaped to the city to hawk in the street; her only means of survival.
A lot happened in the street till a miracle happened to her and she became a powerful figure in society. She now narrates her sad story to world.
The movie is currently showing at the Silverbird Cinemas.

John Dumelo Is The Most Influential Ghanaian On Social Media