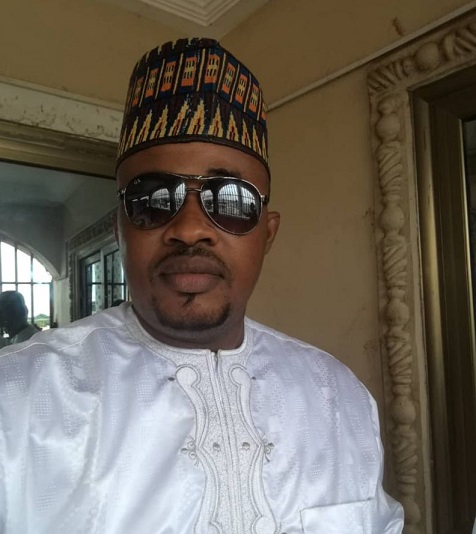 Alhaji Sarki Mohammed Sani Ado, the Greater Accra Zabarma Youth Chief has urged the youth not to engage in homo-sexualism and lesbianism describing them as self-destructive acts that could destroy their lives.

He further urged the youth to collectively rally against LGBT activities in the country.

He said both Islam ( Sura- Hud 70 upward ) and Christianity (Leviticus 18-20 and Leviticus 20-13) forbids the act of homosexualism and lesbianism hence the need for every rightful thinking humankind to kick against such practices.

He reiterated that African culture and religious beliefs consider homo-sexualism and lesbianism as an abomination and therefore urged the youth to take upon themselves the role of Ambassadors against LGBTQI Acts in the country.

According to him, the President has declared his position not to legalize LGBT in the country and it is time for the youth to support the President by desisting from the acts.

Alhaji Mohammed Sani Ado stated that LGBTQI+ activities are alien to the customs and traditions of Africans.

He added that the actions of the LGBTQI+ movement are completely at variance with the laws of Almighty Allah as spelt out in the Holy Bible and the Qur’an concerning God’s plan of procreation and the sanctity of marriage between a man and woman.

He called on African leaders not to fall under the umbrella of other continents to forcefully legalize the LGBTQI+ and commended President Akufo-Addo, Chiefs, Imams, Ghana Zabarma Association, and Civil Society Organizations, and well-meaning Ghanaians for their commitment to ensuring that the activities of LGBT in the country are eradicated.

Desist from taking in alcohol after exercising

Youth urged to desist from acts that will destabilize the country