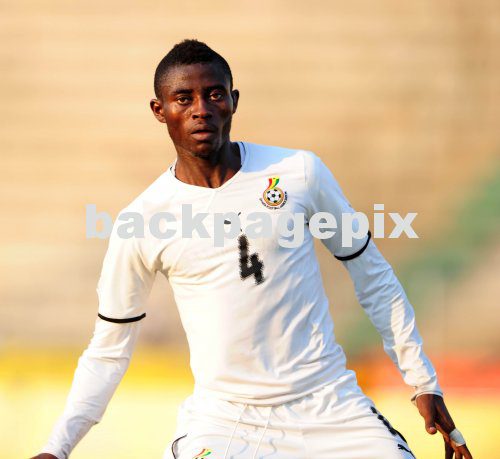 Adams, a centre-back, impressed officials of the White Knight when he played against them in the Group stage of the 2012 Champions League.

The former Ghana U20 player has been consistent in the Ghana Premier League and considered one of their key players.

Zamalek are seeking to bolster their squad for the 2014 CAF Champions League which begins this month.