The Seventh National Development Plan, which runs from 2017 to 2021, has been refocused following challenges faced when implementing previous plans which had a sectoral approach. 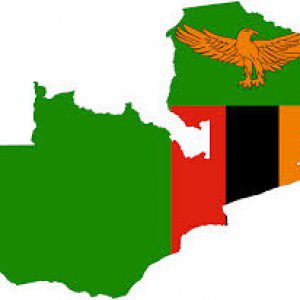 According to him, despite adequate planning, the country experienced a fall in the Growth Development Product (GDP) from 5.0 percent to 3.2 percent while poverty remained high at about 54 percent.

According to him, the negative occurrences were as a result of the sectoral approach which did not bring out multi-sectoral strategies aimed at achieving national aspirations.

The official said using the multi-sectoral approach in planning will reduce income inequalities by considering competitiveness and comparative advantages of different regions in the country as a way to promote diversification.

Zambia’s development has been anchored on five-year development plans since 2002. Enditem