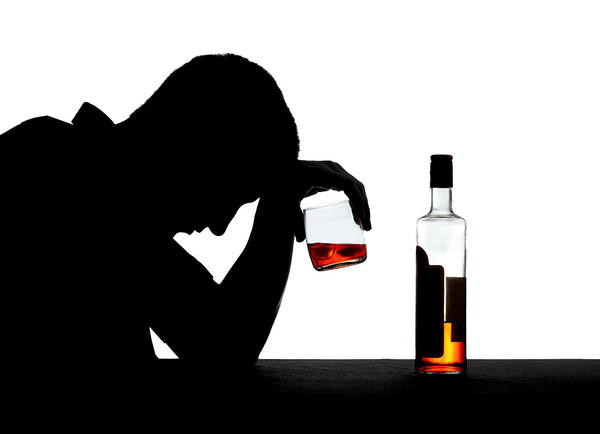 The Lusaka City Council (LCC) has launched the campaign in collaboration with the country’s main brewer, Zambia Breweries which comes following the signing of a memorandum of understanding last year on the implementation of responsible alcohol consumption and harm reduction initiatives in the city.

LCC Town Clerk Alex Mwansa said during the launch that the initiative was important as it impacts significantly on alcohol consumers and customers.

The city, he said, was faced with a lot of challenges, among them alcohol abuse especially among young people.

“Today the city is faced with a number of challenges of which one is alcohol abuse by young people in our communities. This has negatively affected their productivity and health,” he said.

He attributed the challenge to, among other things, unemployment, low-risk perception, peer pressure and low self-esteem.

According to him, the launch was the fulfillment of the memorandum of understanding aimed at promoting responsible beer drinking and to help change people’s mindset towards alcohol abuse.

He urged other alcohol manufacturers and players in the industry to emulate the main brewer in taking responsible steps to sensitize consumers on abuse of their beverages.

Michelle Kilpin, Country Director of the main brewer said the firm’s aim was to build a strong community by coming up with concrete interventions to prevent abuse of alcohol.

Chainama Hills Hospital, the country’s only health facility for mental patients based in the capital, said recently that it treats two to three women from alcohol-related illnesses every day and about six to seven men. Enditem

Pfizer Launches ‘An Accord for A Healthier World’