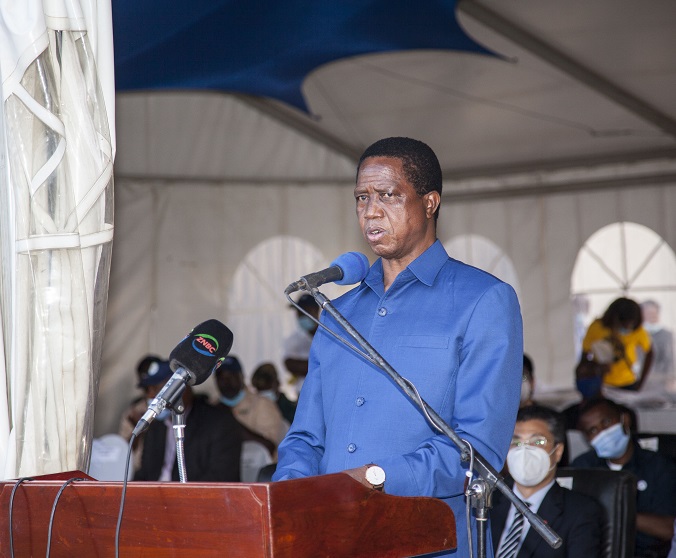 The Zambian government on Thursday refuted reports that it plans to introduce a national dress code.

Ministry of National Guidance and Religious Affairs Public Relations Officer Chibesa Musukwa said the ministry was currently not considering introducing a national dress code as it was aware of the diverse culture the country was endowed with and the civil and human rights people enjoy.

She said in a release that the minister’s remarks were misquoted by a local daily newspaper as the comment was on the national dress and not the dress code.

“Further, even as the honorable minister spoke about the national dress, she was categorical and indicated that should there be need for one, the matter would require extensive consultations with various stakeholders,” she said.

She added that the introduction of a national dress code could only be made after wide consultation and that the ministry has no powers to impose it on the people. Enditem

Our local rice production will suffer if benchmark is not reversed