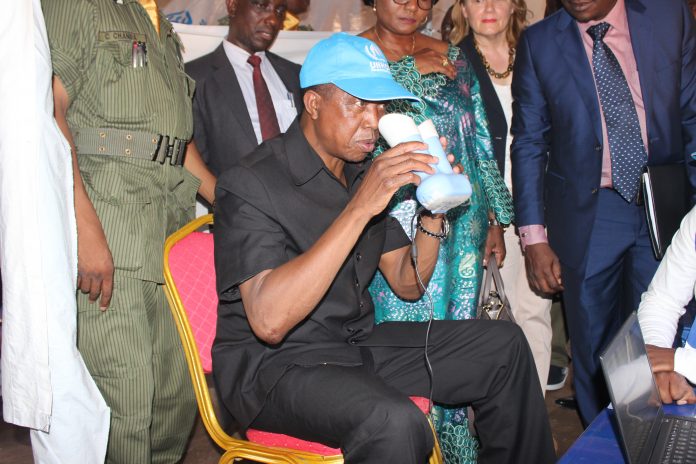 The Zambian government said on Tuesday that calls by some section of society for the country’s Vice-President Inonge Wina to resign on health grounds were unfounded.

Calls have heightened for the vice-president to step aside following a heart attack suffered last Friday which resulted in her evacuation to South Africa for specialized treatment.

The heart attack comes barely a few weeks after she returned from India where she had gone for medical checkups. But Chief Government Spokesperson Dora Siliya said calls for the vice-president to step down or to be removed from her position were uncalled for, according to the state-run news agency, the Zambia News and Information Service.

The government spokesperson said the vice-president, like any human, could fall ill, adding that she was attended to by experts following the heart attack and was now recovering.The calls for her to step down were irresponsible and uncalled for, she added.