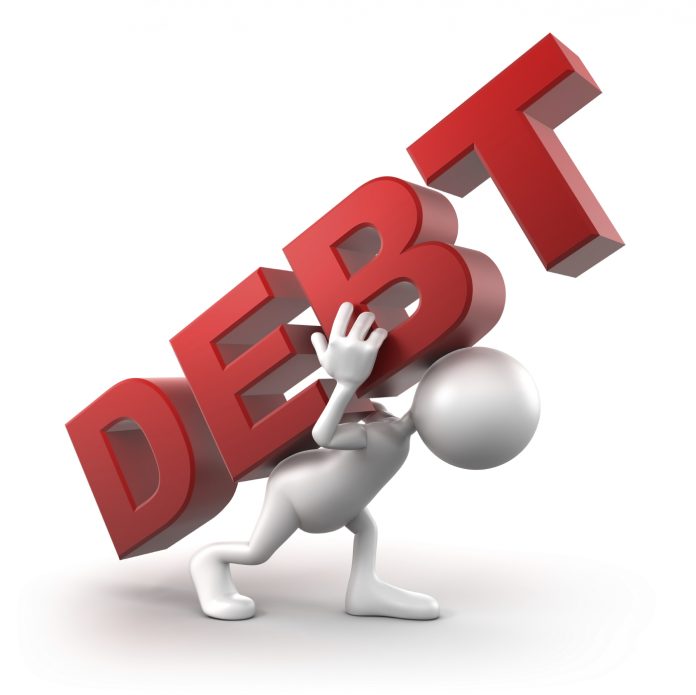 The Zambian government said that increase of the country’s debt in the last 10 years reflects one of the worst economic blunders which has contributed to the suffering of people.

The country’s external debt stood at 12.91 billion U.S. dollars at end of June 2021 and came to 14.48 billion dollars when the debt owed by parastatals that government guaranteed to the creditors is added.

Minister of Finance and National Planning Situmbeko Musokotwane said on Tuesday national debt has grown uncontrollably year in and year out as borrowing spiraled out of control.

“The debt I have highlighted so far is just the external component. But there is also substantial domestic debt including arrears to suppliers that the government has to deal with,” he said in ministerial statement delivered in parliament on the state of the economy.

According to him, this has resulted in the government being unable to hire key personnel like teachers while the exchange rate has continued to depreciate as well as rising inflation.

He said the economy was faced with a number of challenges which has resulted in economic growth being sluggish while fiscal deficits have been persistently high while the debt and inflation have been unsustainable.

He said the combination of the challenges has brought suffering among people but added that the new government was determined to reverse the situation. Enditem