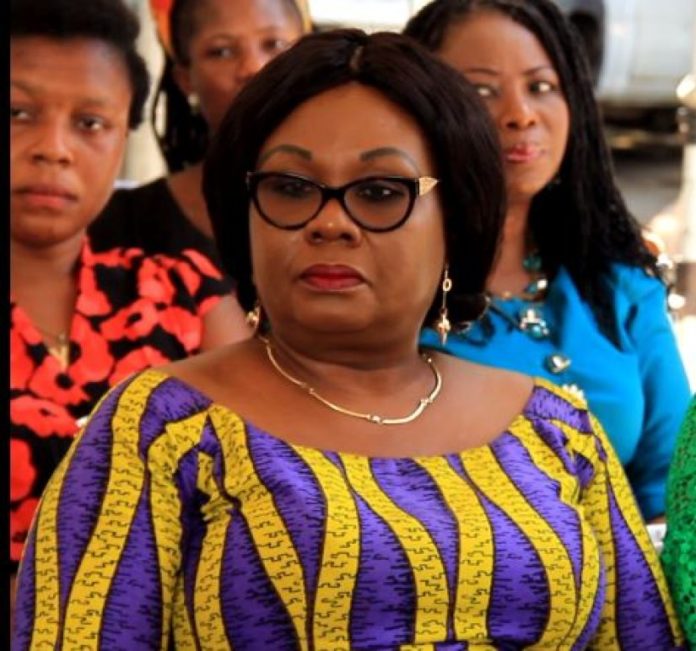 Zambian Vice-President Mutale Nalumango on Tuesday said more women need to be included in decision-making positions for efficient and effective contribution to development.

The Zambian vice-president said despite some progress made in ensuring that more women take leadership positions, more needed to be done to ensure equal participation.

In remarks delivered when she met female ambassadors accredited to Zambia, the vice-president said like many other countries, Zambia has a lot of inequalities that need to be tackled to enable women to fully participate in top positions.

Nalumango, who became Zambia’s second female vice-president after last month’s general elections, said women were not asking for favors because they have what was required to attain leadership positions on merit.

“Sometimes it may be discouraging but I would like to encourage all of you women not to give up in order to make the world a better place,” she said.

According to her, challenges facing women in the world were the same hence the need to unite as a force against all sorts of gender injustices.

She urged women to participate in movements that will promote their equal participation in decision-making positions and urged the ambassadors to continue lobbying their governments to allocate more resources to maternal healthcare in Zambia.

Democratic Republic of Congo (DRC) Ambassador to Zambia Konji Maloba Chantal, who was delegation leader of the female ambassadors, said women play an important role in any country’s development. Enditem