Zambia’s electoral body Wednesday delayed the announcement of presidential election results after voting was extended and the opposition alleged fraud. 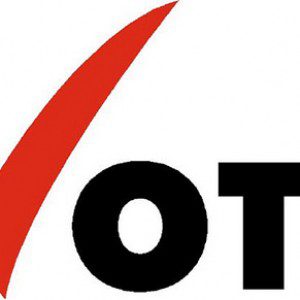 The results, originally set to be released Wednesday, are now expected on Thursday.

Voting was also underway at 140 polling stations after rains disrupted it on Tuesday.

He complained that the electoral commission was favouring constituencies where the ruling Patriotic Front had taken the lead.

The by-election was called in the copper-rich southern African country for a replacement to president Michael Sata, who died of an undisclosed illness on October 28.

The electoral commission put voter turnout at 33.7 per cent, the worst-ever in Zambia.

Analysts said the 5-million electorate was suffering from voter fatigue after electing Sata three years ago and with a new election due in 2016.

Justice and Defence Minister Lungu emerged as the PF candidate after a battle over Sata’s succession exposed deep rifts within the party.

Lungu pledged to pursue the policies of Sata, who won widespread popularity by promising to redistribute wealth to the poor.

But Sata was unable to control the soaring cost of living in Zambia, where about 70 per cent of the population lives on less than 1.25 dollars a day.

Hichilema, who is seen as a pro-business candidate, advocated support for companies and better economic management.

Acting president Guy Scott – Sata’s deputy, who became Zambia’s first white head of state since independence – was not eligible to run for president, because his parents were not born in the country.
GNA