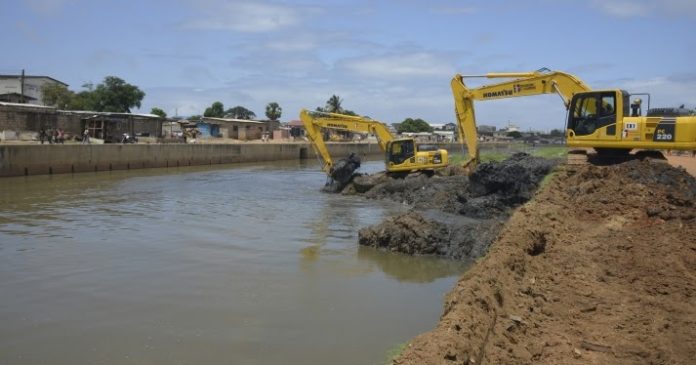 The Member of Parliament for Klottey Korley Constituency, Dr. Zanetor Agyeman-Rawlings, has appealed to the Speaker of Parliament to constitute a joint committee of the House to tour the capital ahead of the rainy season.

This, she said, will help ascertain the level of preparedness of city authorities ahead of possible flooding in the rainy season.

Making her maiden statement on the floor of Parliament, the Klottey Korle MP called for urgent steps to be taken to prevent another flood disaster.

She noted that, the perennial flooding that occurs in the capital, especially in her constituency, had not been given the needed attention until the June 3 disaster.

“The catastrophic events of June 3 resulted in the deaths of around a 150 people, the displacement of thousands and the loss of millions of property,” she reminded.

The investigation of the disaster led to measures that were put in place to improve sanitation, and curb flooding in the area, including particularly the dredging of the Odaw River, which is known to overflow its bank anytime it rains. 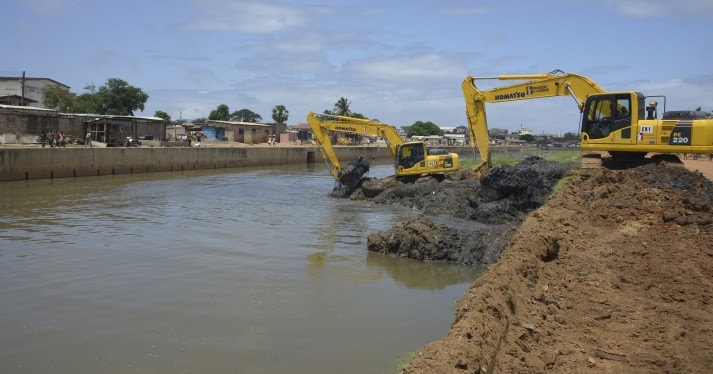 But Dr. Zanetor  Rawlings believes intervention must stretch beyond the infrastructural reforms with a focus on sensitization of the communities.

“If we focus solely on the infrastructure without a serious focus on the human element, we are unlikely to succeed. Behavioural modification and sensitization to the effects of environmental pollution is fundamental.”