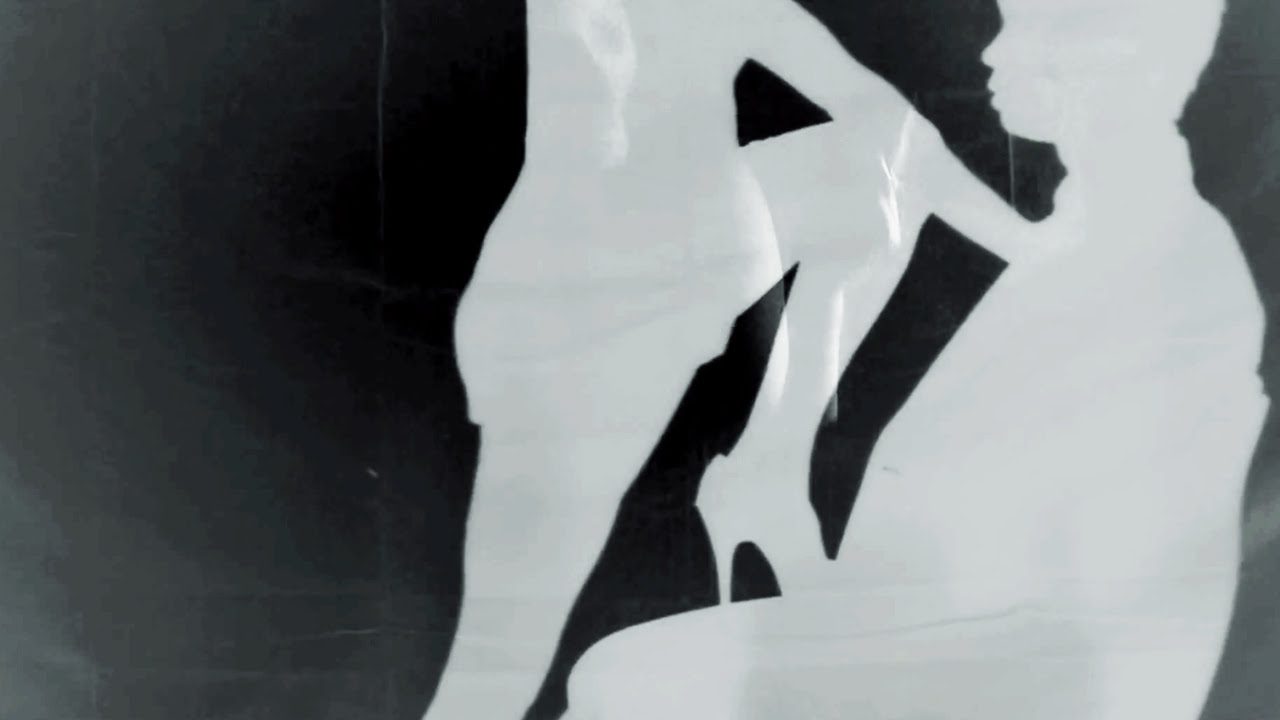 The seductive video, self-directed and edited by?LA-based producer and vocalist ZHU, captures the mystery and enchantment of a night out in Paris

Noisey has premiered?the official video for “Faded,” the first-ever music?video from the LA-based producer and vocalist ZHU. Self-directed and edited by ZHU, the seductive video captures the mystery and enchantment of a night out in Paris.Watch the video on Noisey:

While little is publicly?known about ZHU, his music is an international success. His track “Faded” ascended to #1 on the Australian charts, where it remained for several weeks, while his EP?The Nightday?went straight to #3 on the iTunes dance album charts.?So, Noisey jumped at the chance to premiere his debut?music video, which proved to be as shrouded in mystery as the artist himself. See for yourself?here

.ABOUT NOISEYVICE started Noisey back in 2011, criss-crossing the globe documenting the year in music from?heavy-hitters to tiny garage bands who usually play for their girlfriends and moms. Since then, it has?grown into one of the most unique and successful video-driven music sites on the planet. In 2012,?Noisey teamed with YouTube as a premium content provider, and built out a series of shows that?take a completely fresh take on the world of music. As an editorial resource,?Noisey.com

?reaches?millions of people a month, and has become a go-to source for weird music news, artist-sourced?content, and VICE’s signature offbeat coverage. Noisey throws parties and shows worldwide, hosts?innovative online listening parties for new records, and produces videos for the best artists in the?world, like MIA, Die Antwoord, A$AP Rocky, and the Yeah Yeah Yeahs. Noisey is more than just a?music site?music is the lens with which we explore youth culture all over the world.

Berry Vodca follows up with “Kyere”