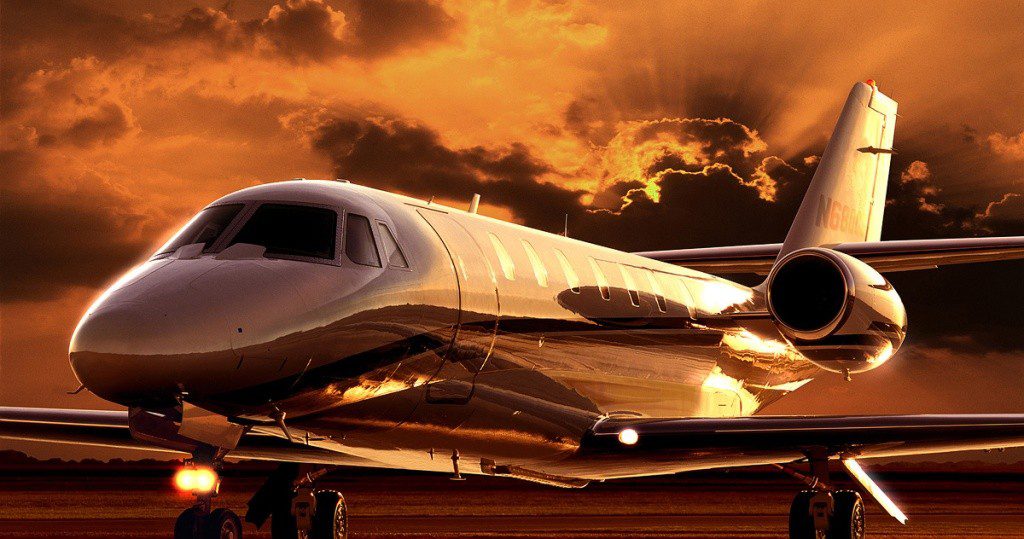 Zimbabwe’s state-owned airline, Air Zimbabwe, on Monday took delivery of one of the two Boeing 777-200 aircraft bought by government from Malaysia as part of efforts to revive its struggling national carrier.

Transport and Infrastructural Development, Joel Biggie Matiza flew in with the new plane which was received at the Robert Gabriel Mugabe International Airport by Vice President Constantino Chiwenga.

The aircraft will enable Air Zimbabwe to resume international flights to such destinations as the United Kingdom and China which were stopped several years ago due to operational and viability challenges.

The troubled airline is operating with a severely reduced fleet which is old and expensive to run.

The airline is currently plying domestic and regional routes, and has seen its route network shrink to less than 10 from around 20 in the 1990s.

Speaking after receiving the aircraft, Chiwenga said the purchase of the long-haul plane showed government’s commitment to reviving the troubled airline.

“Receipt of this B-777 aircraft is a clear testimony that we are taking concrete steps to capacitate our national airline so that it plays its role in promoting economic growth, creating jobs and facilitating international trade and tourism,” he said.

He said the plane came at an opportune time when the country was seeking to increase its volume of trade with other countries.

He bemoaned Western sanctions which he said had rendered most of the country’s equipment in the aviation industry unserviceable due to shortage of imported spare parts and other ancillary equipment.

As such, a reliable airline was vital and that was why the government wanted to ensure that Air Zimbabwe was restored to full functionality, he said.

Speaking at the same event, Transport Minister Joel Biggie Matiza said he was optimistic that the aircraft will go a long way in unlocking value of the country’s aviation industry.

He said the second aircraft was in the final stages of maintenance to ensure that it is air worthy and ready to be deployed to Harare shortly.

He added that the Zimbabwe government still needs to give support to Air Zimbabwe to acquire a smaller regional aircraft, which will help the airline rebuild its national and regional network which will act as a springboard to launch international routes. Enditem

Short videos give a boost to popular science

Xi’s state visit to Kazakhstan a boost to common development