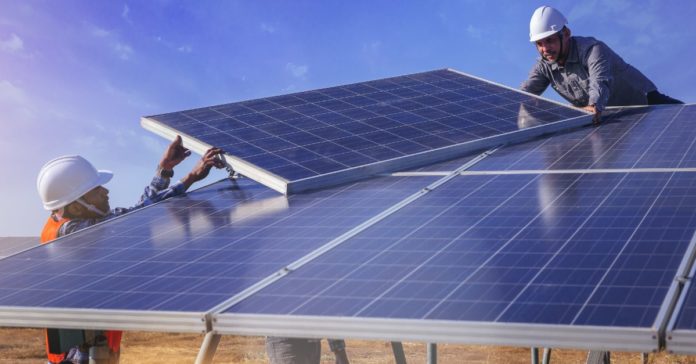 Zimbabwe power utility the Zimbabwe Electricity Transmission and Distribution Company is seeking to boost supplies by tapping into excess power produced by private users of solar energy through a net metering program.

Under the program, any existing customer producing solar energy on their premises can feed excess power back into the ZETDC network through a grid-tied inverter.

However, the power utility will not pay cash for the power and will credit the customer with power units instead.

“Only electrical power units and not money shall be credited to the customer account and this will benefit the customer by keeping their bills low as it reduces the total units billed at the end of the month,” a statement released by ZETDC on Tuesday said.

Zimbabwe has been grappling with power shortages for several years now and is currently upgrading its major thermal power station – Hwange Thermal Power Station – with assistance from the Chinese government.

It has also issued licenses to independent power producers for mainly solar plants but most of the projects are still to commence. Enditem