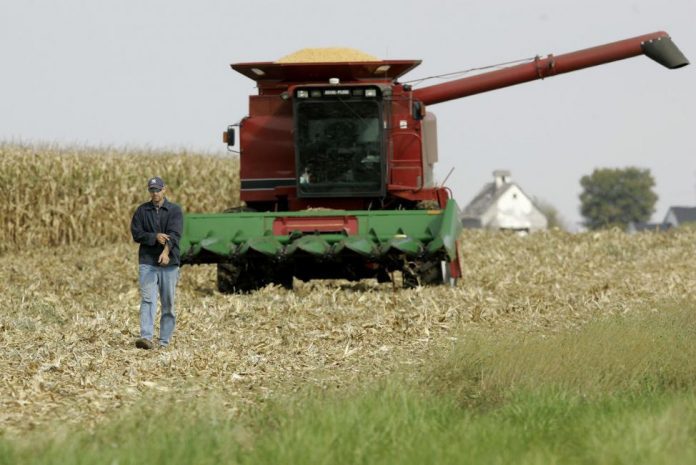 The Zimbabwean government is keen to issue a 30-year debt instrument on the global financial market to mobilize 3.5 billion U.S. dollars to compensate white farmers whose land was taken by government for resettlement of blacks during the land reform program, Finance and Economic Development Minister Mthuli Ncube said Wednesday.

Under the deal, the Zimbabwean government agreed to set up a joint committee with farmer representatives to raise the funds, targeting at least 1.75 billion U.S. dollars in the next 12 months and the remainder in two years.

Speaking at a post-cabinet media briefing, Ncube said a 10-member joint committee had since been set up to spearhead the process. “We are going to hire a financial advisor to assist in raising the funding.

We are keen to use a 30-year debt instrument, that is why we need a financial advisor because this has to be placed in the global capital markets and that’s an investment banking exercise for which we require a financial advisor,” he said.

Ncube said the committee would also look at ways to mobilize funding locally, including a possible listing of part of the bond on the Victoria Falls Stock Exchange, a new equity market that will allow shares to be quoted and traded in foreign currency.

“It will be interesting to see if we can place part of this 30-year bond in the domestic markets so that those investors who wish to invest can invest as well,” Ncube said.

The fundraising committee, made up of six government representatives and four members from the farming community, had already begun to test and probe a number of prospective partners, Ncube said. “We are determined to make sure by August next year we will have raised 50 percent of the target,” he said.

Ncube said regardless of the success or lack of it in raising funding on the global market, the government would, in its national budget, continue to set aside funding to compensate vulnerable and elderly white farmers. Zimbabwe embarked on the land reform program in the early 2000s to address colonial land imbalances that favored minority whites.