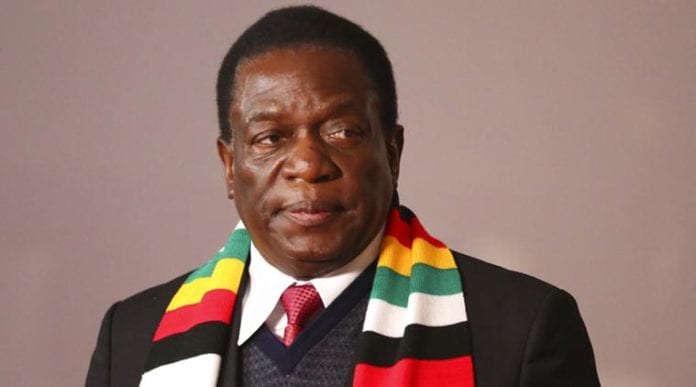 Zimbabwean President Emmerson Mnangagwa has approved the harmonization of the retirement age in the civil service to 65 years with immediate effect.

In a note dated Friday, Secretary of the Public Service Commission (PSC) Vincent Hungwe told heads of ministries that Mnangagwa has approved an amendment to regulations of 2000 that provided for two pensionable ages in the civil service.

“The amendment approved by his Excellency the President, which is being finalized in the immediate term, harmonizes the retirement criteria by restoring the retirement/pensionable age to 65 years for all civil servants,” the note said.

Prior to the amendment of the old regulations, some civil servants who had been hired after May 1, 1992, could still continue in service until the age of 65 upon applying for an extension.