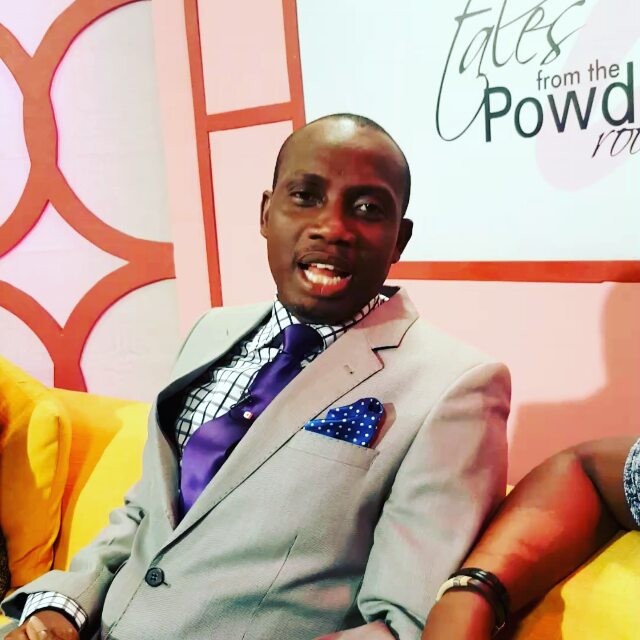 The Zonta Clubs in Ghana on Monday called on the National Media Commission to monitor media houses and ensure they avoid publishing offensive and obscene materials.

A statement issued in Accra by the clubs and copied to the Ghana News Agency said those publications constituted an assault on womanhood.

It said such publications could be deemed as signals and incentives to potential perpetrators of crime.

The statement was in reaction to purported profane statements made by Mr George Lutterodt, a Counselor, on a live television on July 8.

His statement sought to glorify and incite the act of rape, which under the Criminal Offences Act 1960 Act 29, constituted a serious offence and should be viewed with all the seriousness it deserved, the statement said.

“We wish to remind the media, social media platforms and the National Media Commission that under 280-282 of the Criminal Offences Act, 1960 Act 29, it is also an offence to promote and publish materials, which are viewed as obscene and indecent.”

It called on Mr Lutterodt to retract the comments on rape and offer an unqualified apology to all women and girls.