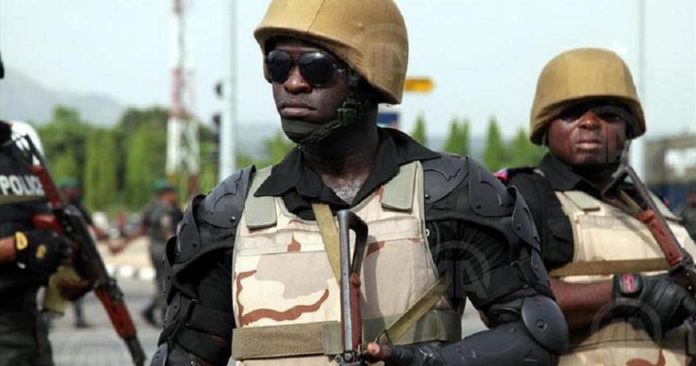 Nigerian police on Wednesday confirmed 18 killed and 22 others wounded following an attack by gunmen in the country’s northwest region.

The gunmen, numbering about 200 and believed to be bandits by the authorities, had gone in search of food at the Kabiso village in Faskari local government area of the northern state of Katsina but were resisted by the locals late Tuesday, the police said.

Gambo Isah, the spokesman for the police, told Xinhua that the gunmen opened fire on the people for resisting them of taking away their stored foodstuff.

“The bandits opened fire on the innocent people. As of yesterday (Tuesday), 14 of them were reportedly killed while 26 taken to hospital,” Isah said, adding four victims later died while receiving treatment at the hospital.

Nigeria’s northwest region has been wracked by years of violence. Banditry, kidnapping and other criminal activities have recently become even rampant in this part of the country.

The military high command said they are in control of the situation with ongoing multiple operations against the gunmen.

On May 28, Nigerian President Muhammadu Buhari ordered the military to intensify their operations in that part of the country, particularly to root out the gunmen.

Kofi Adoma should have killed his attackers – Kumchacha