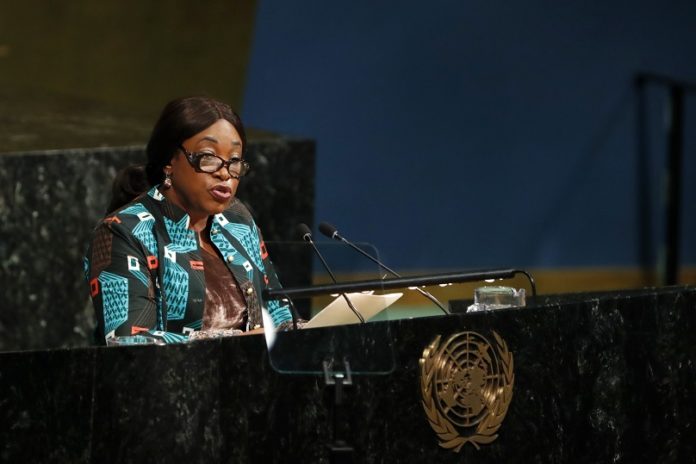 The escalation of insecurity in West Africa has posed a threat to the sub-regional integration process, a Senior Official of the Economic Community of West African States (ECOWAS) has said.

Ms Shirley Ayorkor Botchway, the Chairperson of the ECOWAS Council of Ministers, made the remarks in her keynote speech at the opening of the 46th ordinary session of the ECOWAS Mediation and Security Council.

The region has witnessed increasing terrorist attacks, despite strong actions by the leaders of the sub-region, Ms Botchway said.

“From the Sahel region through the Lake Chad Basin, attacks from terrorists and violent extremists have morphed with banditry, kidnapping, farmer-herder dynamics and transnational organized crime to leave a trail of death, destruction, despair and fear among our populations,” she said.

The recent attacks in Burkina Faso which led to more than 100 deaths among the civilians, including children, is the latest example of this situation, she added.

Ms Botchway said that the terrorist groups intended to extend their reach to member states along the Gulf of Guinea, which has recorded the highest incidents of piracy and related maritime criminality in the world.

The situation in Chad and Mali, which straddles the Lake Chad Basin and the G5 Sahel countries (Burkina Faso, Chad, Mali, Mauritania and Niger), could aggravate the insecurity situation facing the region, Botchway warned.

The Chairperson noted it is imperative for the ECOWAS to solve the socio-political crisis in Mali, and set up a forum of national security advisors and early warning centers to reinforce the security architecture of the sub-region.