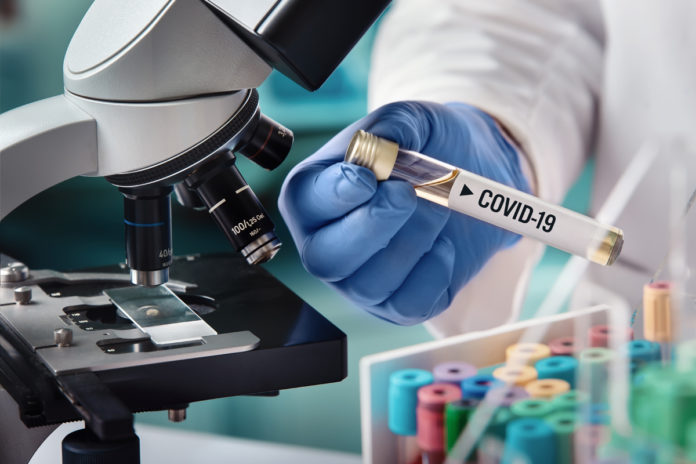 One hundred and eleven (111) health workers in the Central Region have tested positive for the novel coronavirus – COVIS-19, with 45 of them, on admission in health facilities.

They are part of the region’s caseload of 439.

Dr. Kwabena Sarpong, the Deputy Regional Health Director, who made this known to the Ghana News Agency (GNA) in an interview, said there had been 72 recoveries and three deaths.

Cape Coast, the regional capital, has the highest number of cases of the respiratory illness – 106, followed by the Komenda-edina-Eguafo-Abirem Municipality, with 95 cases.

So far, 7,963 people suspected to be having the virus have had their sample tested and out of the figure 2,174 are awaiting their test results.

He said lack of strict adherence to the safety and prevention protocols was the major factor affecting the fight to defeat the pathogen in the area.

He expressed disappointment at the refusal by many to use nose masks and observe social distancing, which were critical to battle against the pandemic.

The disregard for these protocols by passengers on commercial transport, at markets, and shops, he said, was not helpful.

It could only fuel the spread of the infection, the Deputy Health Director added.
Dr. Sarpong said majority of the infected persons in the Region were traders, drivers, market women, mobile money vendors, fishermen, shop attendants and owners.

“It is very difficult to believe how just about 30 days when it was just one or two cases, infections had suddenly risen to 439 cases.”

“More strikingly, the Region has nearly 2,174 backlog of sample waiting to be tested which gives much concern to be worried about.”

He noted that measures taken by the government and the Ghana Health Service to contain and stop spread of the virus were in the best interest of everybody and must therefore be supported by all.

Dr. Sarpong spoke of plans to embark on massive testing of the population to halt community spread, to avoid any overstretch of the health facilities and personnel.

He encouraged the people to practice social distancing, wash their hands regularly with soap under running water, use of hand sanitisers, avoid handshakes and report suspected cases to the health authorities.

He called for the Metropolitan, Municipal and District Assemblies (MMDAs) to scale up precautionary measures and strengthen surveillance to stem community spread of the virus.