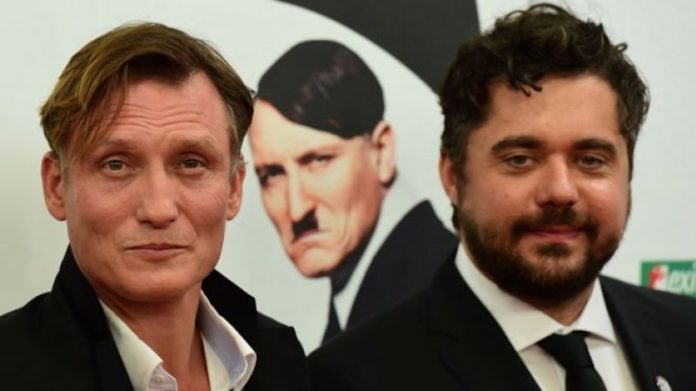 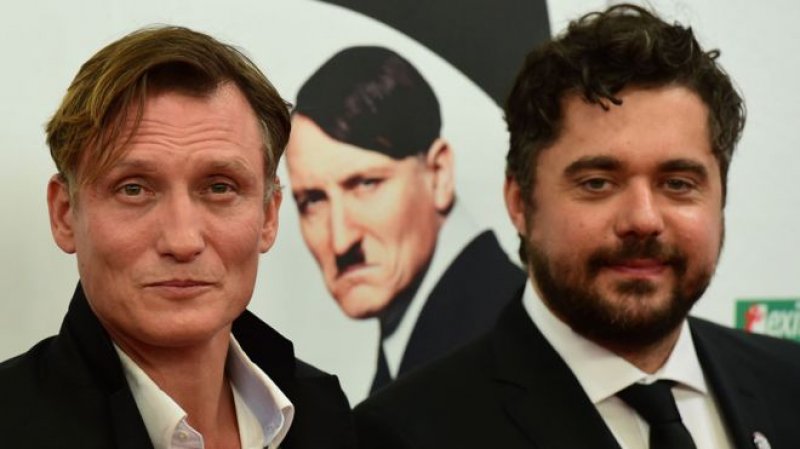 A satirical comedy about Adolf Hitler is one of eight titles that Germany is considering as its submission for next year’s foreign language film Oscar.

Look Who’s Back (Er Ist Wieder Da) imagines Hitler waking up in modern-day Berlin and getting his own TV show.

Based on a novel by the author Timur Vermes, the film was a box-office hit when it came out in Germany last year and was subsequently bought by Netflix.

Germany’s submission will be chosen by an independent jury on 25 August.

The last German film to win the foreign film Oscar was The Lives of Others (Das Leben der Anderen) in 2007.

Other films Germany is considering for the 2016 award include Toni Erdmann, a comedy about a father-daughter relationship that was well received at this year’s Cannes Film Festival.

Look Who’s Back is one of four titles on the shortlist about Nazis, with others including a new version of The Diary of Anne Frank and a film about the German prosecutor Fritz Bauer.