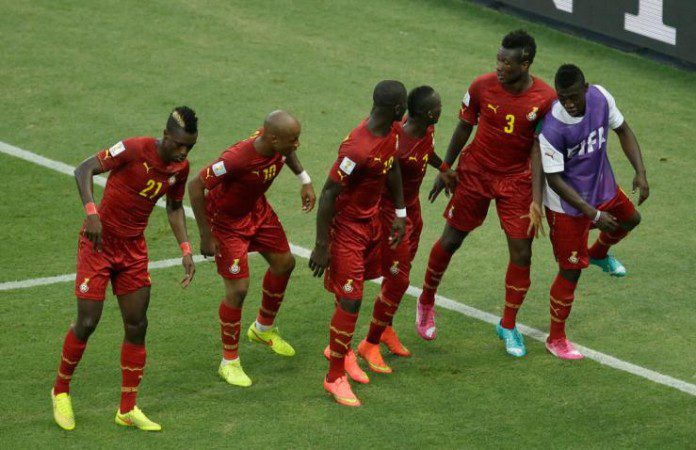 The Stars, having qualified for next year’s AFCON, were in hunt to finish in grand style but the Amavubis of Rwanada denied them the chance.

Missing in action was the general captain of the Stars Asamoah Gyan and deputy captain Andre Ayew through injury but a determined squad paraded by Avram Grant was able to deny their counterparts from causing them havoc.

Red Bulls Salzburg attacker Samuel Tettey found the back of the net after a powerful shot to the right bottom conner to give the stars the lead in the 24th minute of the first half.

The Rwandans after the stars goal were poor in the half creating only one chance when Usengimana Faustin ballooned the ball to the stands.
Both sides managed to posses the ball very well in the center half of the pitch but were not able to cause anymore havoc in the first half.

The stars continued to mount pressure in their opponents area to fetch the second goal, but skipper on the day Agyeman Badu failed to find the back of the net in the early stages of the second half.

Substitute Hakizimana Muhadjiri got the equaliser for the Rwandans in the 74th minute, with a superbly converted freekick to level terms on the day.

Jordan Ayew shot at goal was denied by the woodwork to restore the lead for the Stars.
Ghana has thus qualified to represent the nation in a tourney billed for Gabon next year.