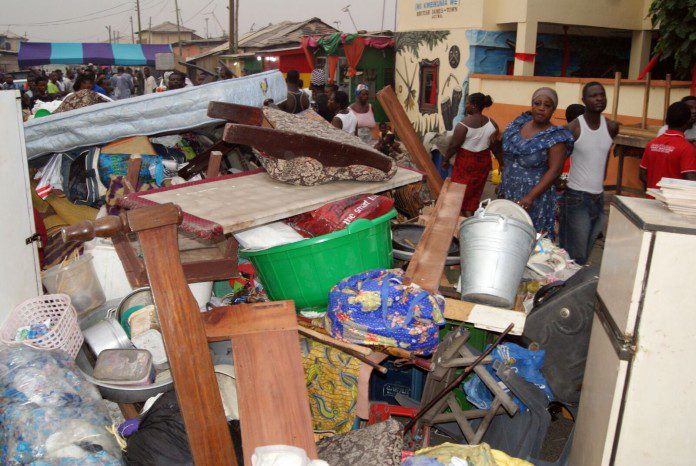 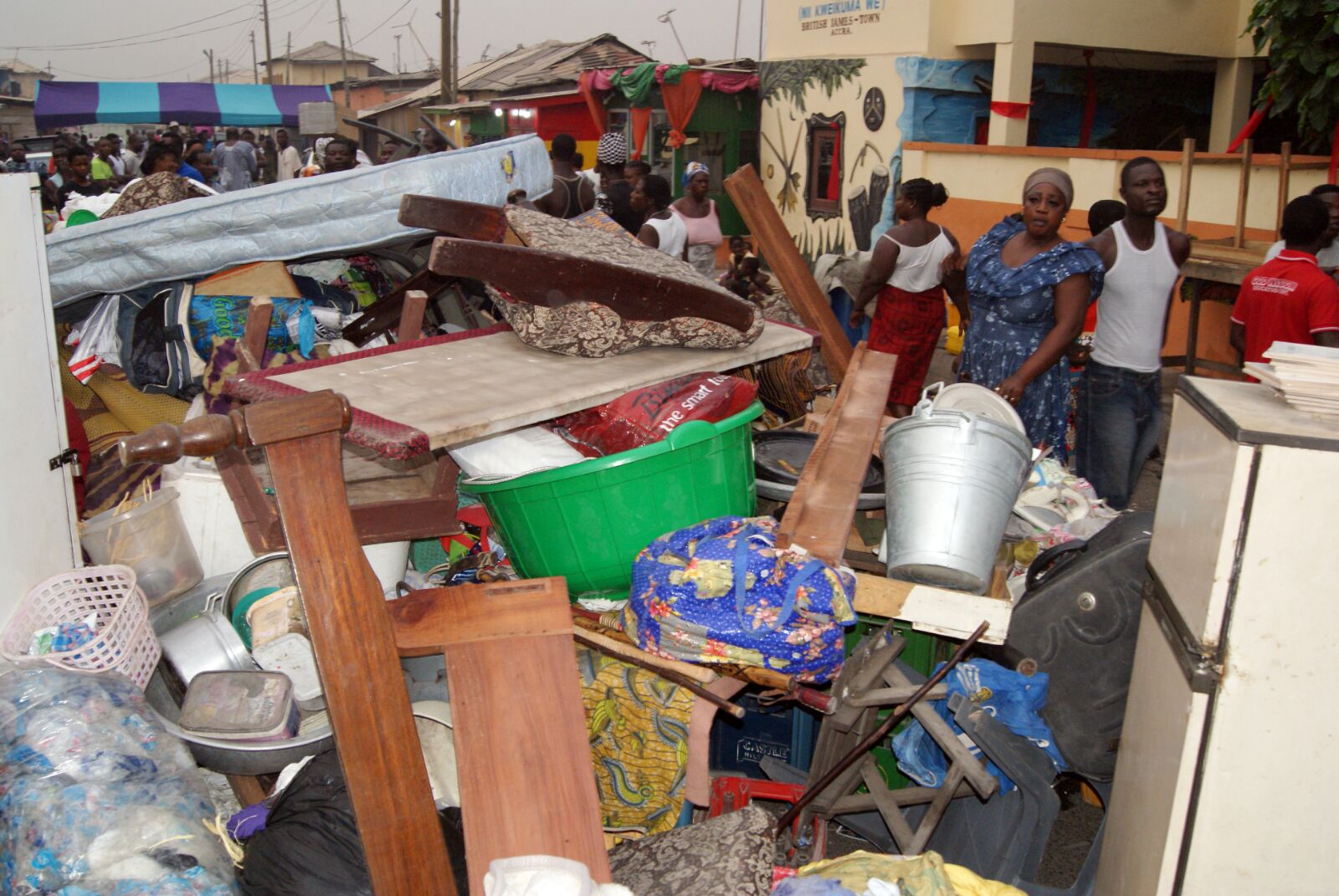 In that writ Naa Akushia Cudjoe and Nii Asharku Ayiku III who are Plaintiffs prayed the Judicial Committee of the Ngleshie Alata Traditional Council who sat on 25th August 2015 to grant an order to restrain Prince Asharku Bruce Quaye and Numo Bordai III (Defendants) from holding themselves as Wulomo of the Anumasa Division of Ngleshie Alata Traditional Area and from performing any chiefly functions or any customary functions associated with the Division.

However, the Defendants have failed to appear before the Traditional Council to answer the writ filed against them on all hearing dates given.

The judgement indicated that, after looking at the chequered history of the case before the Council, it was observed that the Defendants, Prince Asharku Bruce Quaye and Numo Bordai III have never been validly nominated, elected, selected and enstooled in accordance with the customary law and practices as chief and Wulomo within the Anumasa Division.

However, after going through the court processes and procedures, Niimei upheld all the reliefs sought by the Plaintiffs and ordered that the 1st Defendant Prince Bruce Quaye be stopped from holding himself out as Chief of Anumasa and that Nii Kweikuma Aple Otoo IV is the legitimate Chief of Anumasa who has been duly nominated, selected, elected and enstooled as Anumasa Mantse.

It also upheld that the 2nd Defendant, Numo Bordai III be restrained from holding himself out as Wulomo of Anumasa since he has been fraudulently enstooled by the 1st Defendant.

The ruling also ordered Prince Ashaiku Bruce Quaye to hand over all stool properties belonging to the Anumasa Divisional Stool in his possession by virtue of section 44 of Act 759 of 2008 to Nii Kwei Kuma Aple Otoo IV the substantive and legitimate Anumasa Mantse.

Notwithstanding this ruling by the Ngleshie Alata Traditional Council, the Defendants failed to comply with the orders granted in that ruling hence the Plaintiffs filed a writ at the Accra District Court, seeking leave of the court to issue writ of possession.

According to the Court, ‘Upon hearing counsel for plaintiff and also being satisfied that indeed defendants have been served with the formal decree after judgement requiring them to vacate the stool property, when there have still not done, it is fit just to grant this application and same is hereby granted.”

In view of that, police personnel were detailed to assist a Deputy Sherriff officer to the assist the plaintiffs take possession of the Stool properties as ordered by the court.

Meanwhile, in an interview with Naa Akushia Codjoe, Acting Head and Lawful Representative of Anumasa Division of Ngleshie Alata Traditional Area, after the exercise, she explained that the legal battle over the legitimacy of an hier to the Stool begun in 2007 soon after the death of the late Chief, Nii Kei Kuma III, the biological father to the 1st Defendant.

She said, in 2010 a judgement was granted retraining Prince Asharku Bruce Quaye from calling himself the Anumasa mantse but he kept flouting the order with impunity.

Naa Akushia Codjoe however advised people who are living on their Stool properties to contact the Aple Otoo We or the legitimate Chief and head of family for regularization of their documents since all transactions made between 2007 to date are invalid.