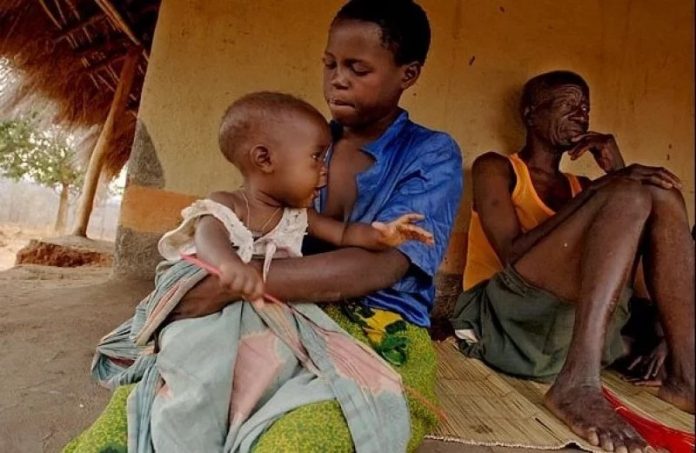 Madam Mary Konney, the Banda District Chief Executive, said forced and early marriages impede girl-child education in the area with many dropping out before reaching primary six due to teenage pregnancy.

Madam Konney said this when she opened a Girl’s Club Fair on ending child marriage at Sabiye in the District.

The fair was jointly organised by ActionAid Ghana and Social Development for an Improvement Agency (SODIA), a non-governmental organisation.

Madam Konney appealed to the public to report cases of forced and early marriages to the police or the Department of Social Welfare for the necessary action to be taken.

She said parents who played key role in forcing their girls into marriage would be prosecuted when caught and advised parents to desist from assaulting teachers who disciplined their children in school.

She advised children to obey their parents and teachers to ensure their proper upbringing and development.

Mr Kwame Afram, the Programme Officer of ActionAid, appealed to the public to join the fight against forced and early marriages.

He said victims went through traumatic conditions and affected their developmental processes.

Mr Afram said ActionAid was committed to fighting the menace and appealed for public support.