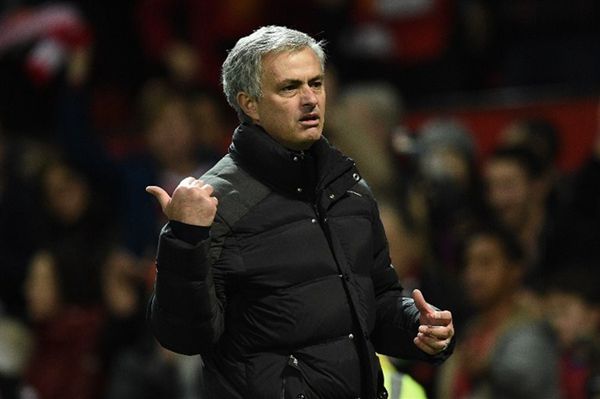 Jose Mourinho has told midfielders Morgan Schneiderlin and Memphis Depay they will not be considered for selection while they wait to leave Manchester United during the January transfer window.

West Bromwich Albion and Everton have both had bids of under 20 million pounds (US$24.7 million) rejected for France international Schneiderlin as United looks to recoup most of the 25 million pounds former manager Louis van Gaal paid Southampton for him 18 months ago.

And Depay remains a target, for Everton and European clubs, including AS Roma and Nice, although the only interest in the Dutch winger is for loan deals at present.

The fact that Mourinho will only let the pair leave if United receives acceptable offers leaves the duo in limbo because, while the Red Devils face a massive fixture list in the short-term that includes interest in four competitions, the United manager will not consider them.

“Is this a good situation? No. Why not? Because I don’t think about them as options in this moment.”

All Of Sir John’s Assets Frozen

Mourinho quick to bait the Blues