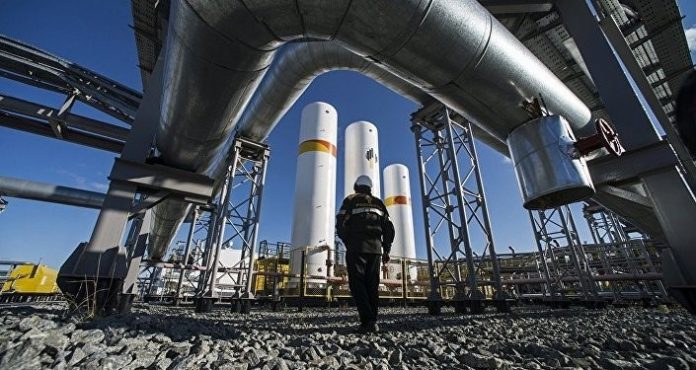 The Africa Energy Indaba is the continent’s premier energy conference and exhibition: bringing together leading African and global energy players to unlock energy and business opportunities across the African continent

The event will be hosted at the Sandton Convention Center in Johannesburg, Africa’s economic hub, on the 19th and 20th February 2019.

Power is fundamental to Africa’s economic growth and supporting its exponentially growing population.
Renewable energy technologies have an increasingly important task at hand with regards to the continent’s energy endeavours and there proves to be unexploited potential in this regard.

57% of the sub-Saharan African population remains without access to electricity while demand of such is increasing rapidly. Herein lies the opportunity for small-scale solar, wind and geothermal applications that provide energy to people and businesses alike.

The African Development Bank (AfDB) is prioritising five elements in an attempt to fast-track Africa’s economic transformation, which comprise of:
• Light up and power Africa
• Feed Africa
• Industrialise Africa
• Integrate Africa; and
• Improve the quality of life for the people of Africa.

To achieve this vision, the AfDB has implemented an Energy Strategy which intends to ensure that energy is more accessible, affordable, reliable and efficient.

Evidently, Africa has ample solar and has the capacity to provide approximately 10 terawatts of new energy. By 2040, it is expected that over 25% of Africa’s total energy will be derived from geothermal, hydro, solar and wind.

The International Energy Agency (IEA) affirms that hydropower projects are far more attractive than coal- or gas- fired projects owing to the fact that the former uses low-cost and accessible local resources with reduced carbon emissions, serving as a potential source of electricity for export, and avoiding fuel supply issues.

Research by the IEA indicated that by using attested technologies, renewable energy could realise up to half of Africa’s total electrical power requirements by 2030, although this would require a considerable investment injection of $32 billion per year.

Being expensive and technically complex, Africa’s energy infrastructure projects have demanded outside assistance from large international energy players such as contractors from China who have revolutionised energy development on the continent.

IEA research revealed that between 2010 and 2015, Chinese organisations contributed 30% of the utility-scale new power generation capacity built in sub-Saharan Africa. Furthermore, they are expected to install approximately 28, 000 kilometres of new electricity transmission along with distribution lines.

56% of the additional generation capacity developed, under construction or scheduled by Chinese companies in Africa this decade is from renewable sources, with large-scale hydropower forming the majority thereof. Projects currently in planning or under construction subsequently equate to a renewable ratio increase of two-thirds.

Africa is rich in natural energy sources such as oil, gas, coal, hydro, wind and geothermal. Inaccessibility to electricity offers regional governments, energy organisations and investors a multitude of opportunities to provide millions of people with power.

The role of renewable power in meeting Africa’s energy needs will form a focal point of the 11th African Energy Indaba which has proven to be the continent’s leading energy summit. The event is set to uncover critical topics relevant to African renewable energy implementation.

An African Energy event for Africans and by Africans
2019 Theme: Africa’s Energy Future

Africa’s power and energy sector is a critical driver of growth and development across the continent.
With vast natural energy resources ranging from coal, oil, gas, hydro, solar, wind and geothermal, there is ample choice for the discerning energy investor.

Lack of access to electricity means that there is an opportunity for regional governments, energy businesses, organisations and financiers to unlock electricity access to millions of people who have don’t have power.

The event is the World Energy Council (WEC) regional event for Africa and has strategic partnerships with the South African National Energy Association (SANEA) and the NEPAD Planning & Coordinating Agency (NPCA).