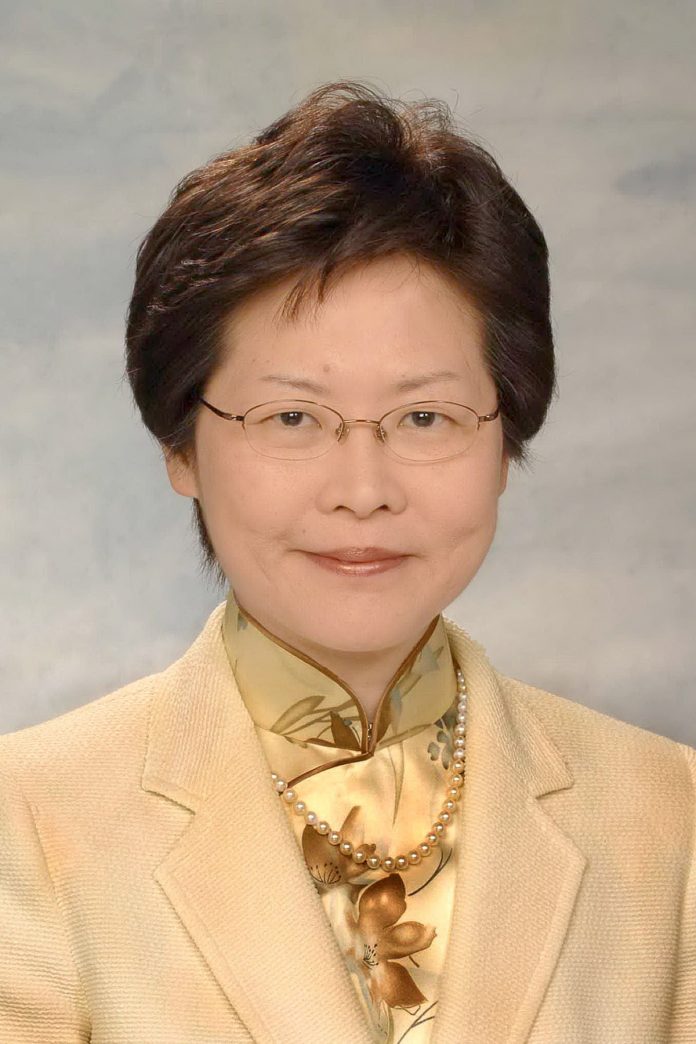 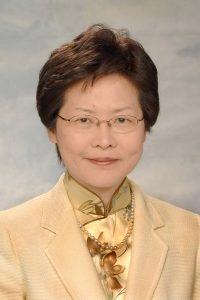 From the election of the election committee to Sunday’s ballot, the procedure followed the HKSAR Basic Law, relevant decisions by the National People’s Congress Standing Committee, and the electoral law of the HKSAR.

The process embodied the principles of openness, fair play and justice, demonstrating the seriousness of the election.

With nearly 40 years’ experiences as a civil servant, Lam’s diligence and devotion to her work has been widely applauded.

The election marks the beginning of a new journey for the region. How will people’s consensus be pooled, and the “one country, two systems” principle and the Basic Law be implemented fully and accurately? Can Hong Kong ensure its prosperity and stability and achieve better development for the next five years?

These are not only the questions of Hong Kong’s people, but define the mission of Lam and the new SAR government.

July 1 will be the 20th anniversary of Hong Kong’s return to the motherland and the “one country, two systems” undertaking will enter a new phase.

Hong Kong faces many challenges including slow economic upgrading and a lack of competitiveness as economic rivals appear around the globe.

In addition, filibustering by some opposition lawmakers in the SAR legislature has disrupted policy implementation. Pursuit of “Hong Kong independence” has had an even worse effect on social stability and severely handicaps Hong Kong.

The new chief executive has an in-tray filled difficulties which must be addressed if Hong Kong’s development is to be assured for the next five years.

She must unite society and create harmony. She must work to develop the economy, find new sources of growth, speed up diversification and improve competitiveness. She must find ways to improve the lives, and she must resolve the problems that Hong Kong citizens care most about.

The new administration takes office just as the SAR celebrates its 20th birthday, and must accept responsibility for implementing the “one country, two systems” principle and the Basic Law steadfastly, without bending or distortion.

Running for election, Lam said that the “one country, two systems” principle had ensured Hong Kong’s prosperity and stability for almost twenty years and she promised to strive for “a new peak.”

At this historical point, the new chief executive should work with Hong Kong’s citizens to make the most of opportunities as they present themselves. She must weather current difficulties and ensure that Hong Kong has a bright future of harmony, stability and prosperity. Enditem