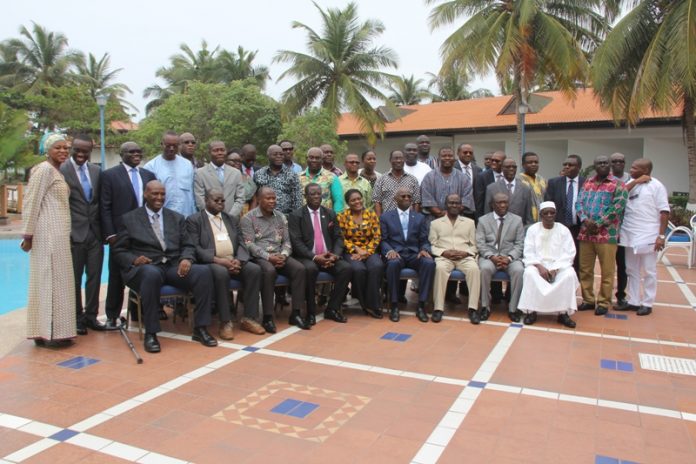 Mr Kwasi Amoako-Atta, the Minister of Roads and Highway said Ghana, on June 30, ratified the treaty for the implementation of the Abidjan-Lagos Corridor Highway Development Programme. 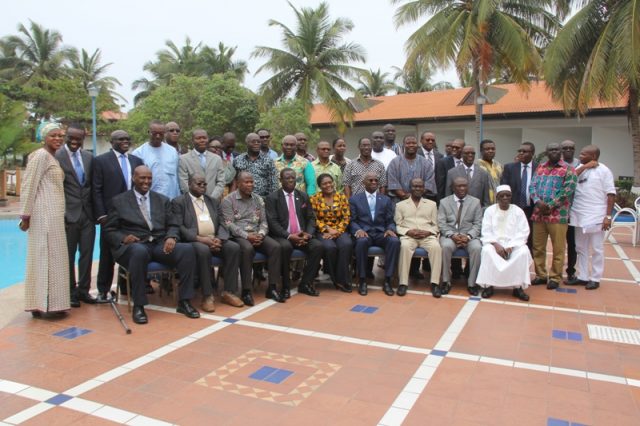 He said government was awaiting parliamentary approval for the one million Euros loan needed as counterpart funding for the project.
He expressed the hope that Parliament would approve the loan upon resumption from recess.

He said the Memorandum of Understanding on the project was at the Cabinet level and indicated that Ghana was on course in ensuring a successful take-off.

Mr Amoako-Atta made the disclosure at the Eighth ECOWAS Ministerial Steering Committee Meeting for Abidjan-Lagos Corridor Highway Development Programme, in Accra, on Friday.

A total of 1,028 kilometres dual carriage highways would be constructed to link the major commercial cities of five ECOWAS countries including; Ghana, La Cote d’Ivoire, Togo, Benin and Nigeria to enhance trade facilitation and regional integration.

The Minister said the meeting would deliberate on the progress made so far on the procurement process, consultancy services and detailed engineering studies as well as management organisation on the project.

He said the Ministerial Steering Committee had made a lot of progress in its previous meetings and at the point of taking crucial decisions on the Corridor Management Authority and modalities in ensuring a fair representation and contributions of the countries involved.

She said the Commission had worked closely with the Ministerial Steering Committee, the Ministers of State in charge of Roads, Infrastructure and Works of the five countries involved, and had made some key recommendations for consideration and approval.
She said the Commission would count on the valuable diligence and guidance of the ministers in considering the recommendations and help to ensure that they collaboratively and jointly craft the most effective way forward.

Dr Weeks noted that key recommendations to be considered by the ministers at the meeting included; draft documentation validated by the technical experts to guide the establishment of the Corridor Management Authority, which was supposed to be created by the ECOWAS Steering Committee.

The Committee would also review the revised and updated project procurement schedule and the project website and information sharing mechanisms, she added.

Mr Babatunde Raji Fashola, the Chairman of the ECOWAS Ministerial Steering Committee for the Abidjan-Lagos Corridor Highway Development Programme, expressed appreciation to the technical committee of experts for the distinctive work they had done so far.

He said the project would present an enormous prosperity for their peoples and improve regional trade and integration.

He said the Steering Committee had made tremendous progress since their last meeting in Lagos culminating in the signing of treaties and agreements by participating countries.

Mr Fashola, also the Minister of Power, Works and Housing for the Federal Republic of Nigeria, said the project would ensure the efficient management of the customs and immigration challenges and improve the travelling time and safety, as well as reduce the cost of goods and services in the sub-region.

The ECOWAS Heads of States in 2014 tasked the Ministerial Steering Committee for the Abidjan-Lagos Corridor Management Authority to consider strategies and modalities for the implementation of the project.

The consultant engaged by the ECOWAS Commission for advisory services for early stage preparation for the project has almost completed the assignment on institutional design for the Authority and the Steering Committee would deliberate on it at the meeting.

The institutional design includes the functions and structure of the Abidjan-Lagos Management Authority and comprehensive legal framework covering the intergovernmental agreement with the creation of the Authority, the enabling legislation, the international project agreement, and the rules of procedure to facilitate project implementation.

A final validation workshop was held in July at the ECOWAS Commission in Nigeria, Abuja, by technical experts from the Ministries of Infrastructure, Works, Finance, Transport and Justice of the five corridor countries.

I want to push Liberian music to an international level- Stunna

GII advocate for tightening of border security in Ghana