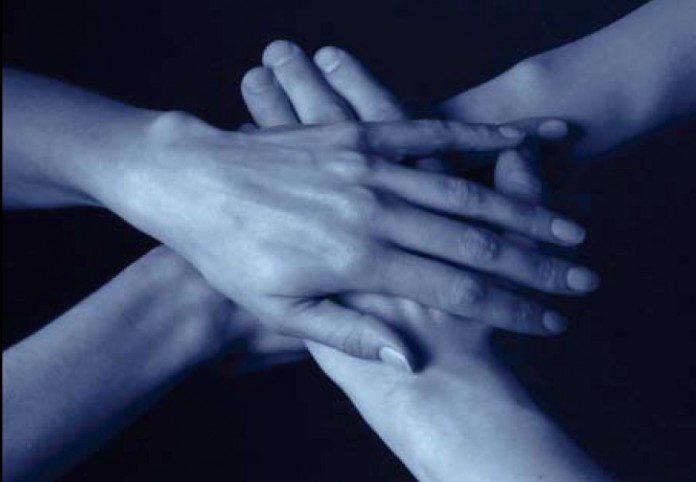 Ghana’s minister for Defence, Dominic Nitiwul led a high-powered mediation team on Friday, to conflict-ridden Chereponi, in the North-East Region of the country, reports have said.

The team which included some traditional rulers from the middle-belt and the south was to help find lasting peace in the protracted conflict in the area which erupted again last Sunday.

A four-day communal conflict which broke out between Konkombas and the Chokosis in the Chereponi District of the North East Region had seen one person confirmed dead, with many communities burnt down .

“If the senior opinion leaders can agree to even get together, it is a sign to me that we can give hope to people on the ground to lay down their arms,” Nitiwul told the media on Friday.

He expressed hope that the Friday meeting will help bring the various interest groups to the round-table towards finding amicable solution to the unrests.

The violence which started again few days after a visit earlier this month by President Nana Addo Dankwa Akufo-Addo is believed to be over ownership of a two-acre land.

The two ethnic groups have been at each other’s throat long before Ghana attained independence.

Land ownership in the north is a requirement for the creation of chieftains, and also gives people the bargaining chip for political representation.

This makes the fight over land, no matter how small, very severe with lives and property at stake.

All government run schools in the conflict zone have been shut down by the Ghana Education Service, (GES) to ensure the safety of teachers and school children.

Normal life has also come to a halt since people cannot go about their daily activities amidst the frequent gun battles.

The Northern Regional Police Command, has assured it has deployed more men to the conflict zone to maintain law and order, as efforts are underway to find lasting solutions to the recurring disturbances.

Although so far one death has been confirmed experts say the conflict has rather brought untoward hardship on the communities especially to the vulnerable, including women and children.

In a related development, the High Court in Tamale, on Thursday, sentenced two people to a total of 10 years imprisonment for their roles in the ongoing conflict.

Lac Nanyom and Nablek Dzakpaki were charged with 10 counts of possession of firearms and ammunition without lawful authority.

The two admitted their guilt, and the court presided over by Justice Richard Kogyapwa sentenced them to a total of 10 years imprisonment. Enditem