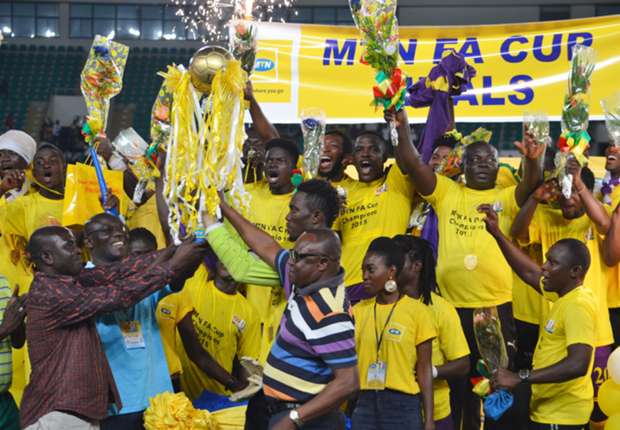 The veteran Ghanaian midfielder insists the Tarkwa-based side will go places if they maintain the core of their players ahead of next season?s campaign.

In assessing teams performance of the various top-flight sides in the just ended Premier League campaign, the ex-Ghana international revealed the FA Cup winners are the best in the top-flight and reckons they will go far next season.

?We played all the teams in the league but Medeama was my best team of the season because they were very good when we played against them in Accra which we won 2-1 but tactically they were very good in that game and they have good players and I believe if they will maintain the core of their players they will go places.?h revealed

Medeama will represent Ghana for the second time in the CAF Confederation Cup after beating Kotoko 2-1 to clinch this year?s FA Cup crown.