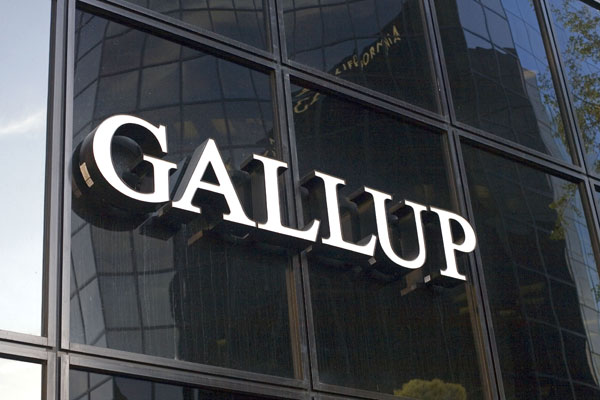 A Gallup poll released Wednesday showed that 71 percent of Americans have a favorable view of Israel and 27 percent hold an unfavorable view. 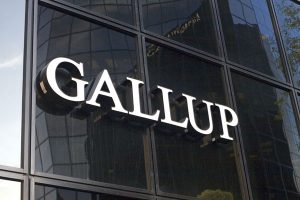 The poll came as U.S. President Donald Trump sought to strengthen the bond between the two traditional allies after eight years of colder-than-usual relations under the former administration led by Barack Obama.

To work on that, Trump held his first meeting as U.S. president with Israeli Prime Minister Benjamin Netanyahu on Wednesday.

Data also showed that 8 percent have no opinion of the Middle East state.

Israel enjoys a positive image among all major U.S. demographic and political groups, particularly the Republicans and adults aged 65 and older, Gallup found.

For his part, Netanyahu receives more positive views than negative ones from the Americans, with 49 percent U.S. adults voting favorably, Gallup added.

Gallup asked the Americans to give their impression of Israel and other numerous countries each year, as part of its annual February World Affairs survey. Enditem