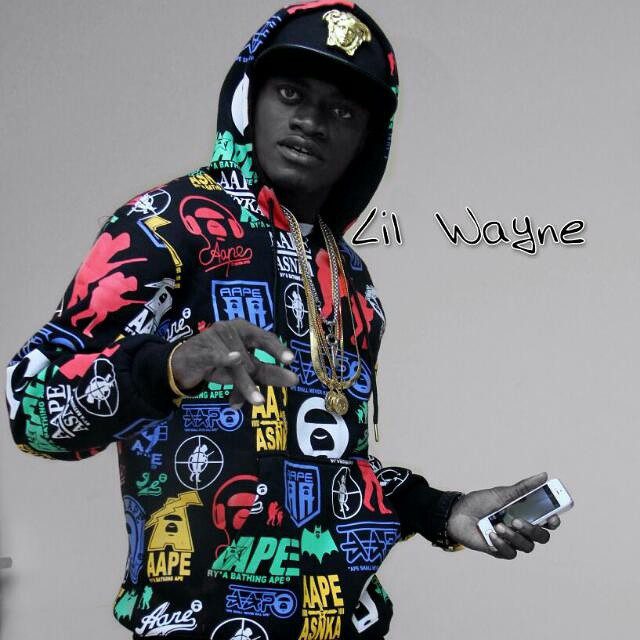 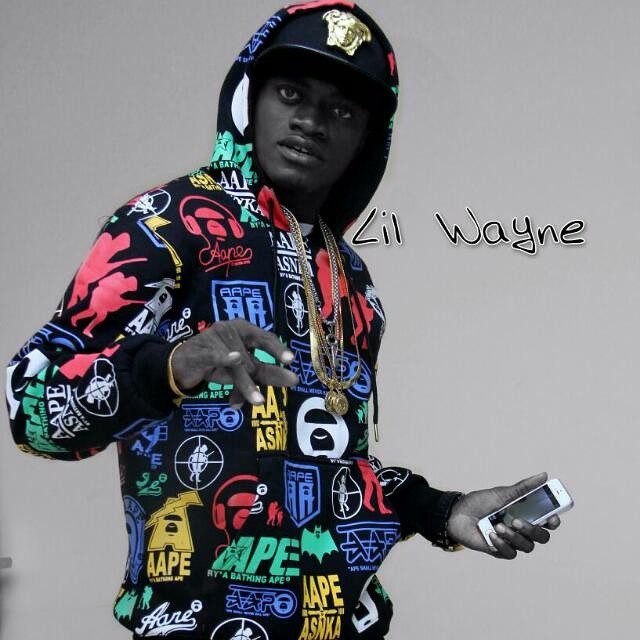 Popular Kumawood star, Kwadwo Nkansah known on screen as Lil Win says he will invoke curses on the Food and Drugs Authority (FDA) if it decides to ban celebrities from featuring in any commercial advertisements promoting alcoholic beverages in the country.

He says the directive will bring untold hardship?on?them so they will resist its implementation.

The FDA has issued a directive banning celebrities from advertising for any alcoholic beverage in Ghana.

The ban according to FDA, is to protect the interests of underage fans of popular personalities because advertising for alcoholic beverages have the tendency of luring the personalities? underage fans into engaging in alcoholism which is against the law.

But the multiple?award?winning actor has rubbished the directive and has hinted that, entertainment industry players in the country are cash strapped because there is no money in the industry. According to Lil Win, some of the celebrities?depend?such advertisements for survival and that banning them from engaging in advertising for alcoholic beverages will worsen their situation.

?We entertain people to make them happy, but ironically we weep when we get home because the pay is too small. So we will be left with no other option than to invoke curses on Food and Drugs Authority if they dare try to prevent us from advertising alcoholic deleverages which has been our source?of additional income,? Lil Win noted.

He further explained that they will accept the ban only if Government decides to invest in the entertainment industry to cushion the industry players financially.

Another Kumawood actor, Kwaku Manu, on his?part?said, the FDA should be a bit considerate and suspend the ban.

He said that the current erratic power outage in the country is affecting the movie industry so it will be unfair for FDA to place a ban on them.

The ?Am?kiss?you??coiner?conceded that advertising for alcoholic beverages may have an influence on their underage fans but added that there is little they can do about the situation.

?People see us as?rich?but only God knows how we struggle to survive so we need additional income from such advertisements to cater for our family? the controversial actor lamented.

Abraham Kofi?Assuman, another Kumawood star, who is known by the public as Salinko, said he expects the FDA to channel their energy into banning importation of alcoholic beverages rather than placing a ban on actors who only advertise such drinks after it has been imported into the country.

He stated emphatically that he believes that the ban will not solve the problem.