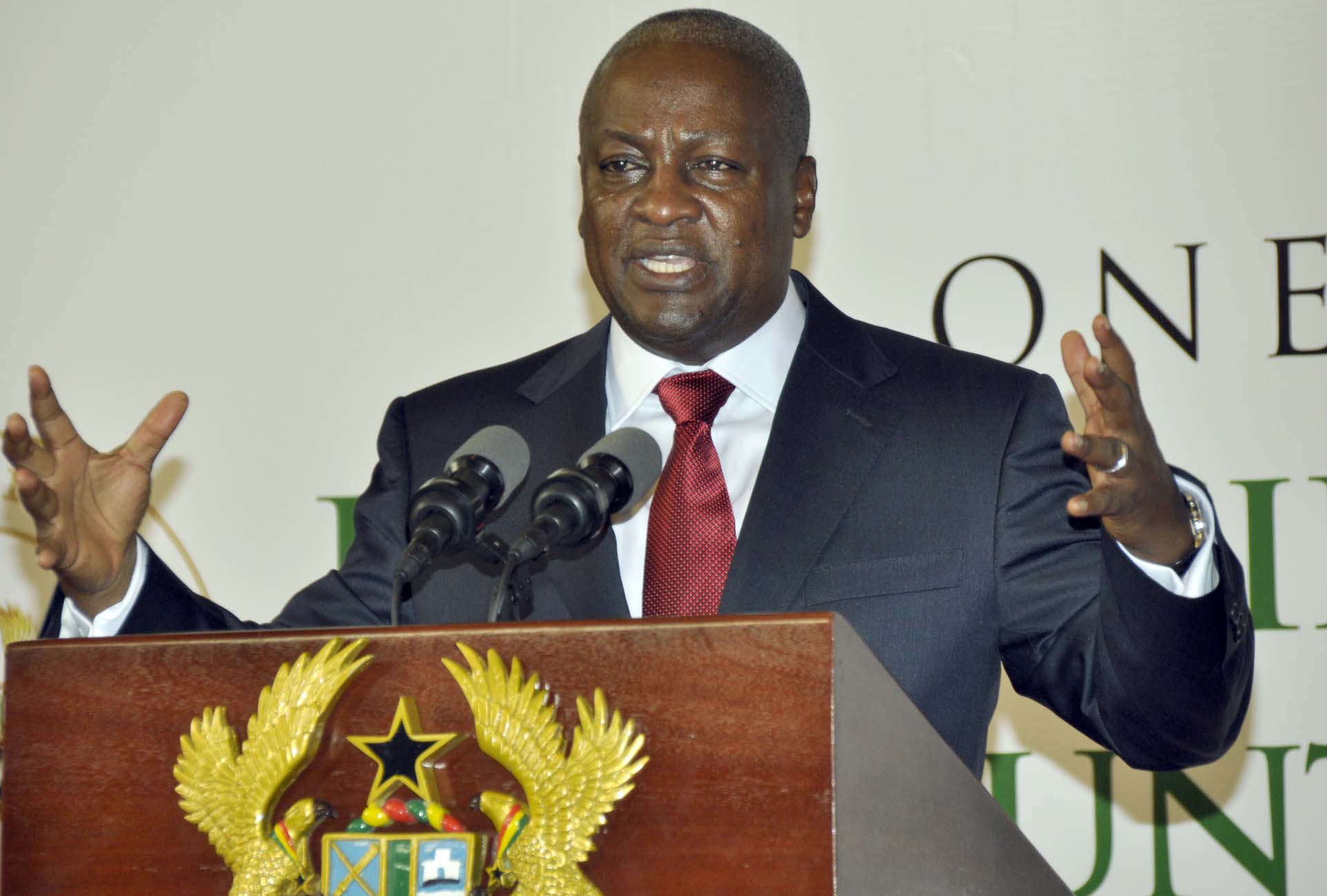 The MyJoyOnline story, pontifically captioned “Call for Respect Among Politicians; the President is Spot-On – MFWA” (4/22/14), sounded both jaded and peevish. Jaded and peevish because while President Mahama was arch-lieutenant to the now-late President John Evans Atta-Mills, a similar call had gone out that had been rudely ignored by the core members of the erstwhile Mills-Mahama government.

Back then, it clearly appeared as if such call was primarily meant to hogtie and seal the mouths of members of the main political opposition, that is, the New Patriotic Party (NPP), while the Atta-Mills cabinet appointees had a field day raining torrents of abusive language on the pates of their political opponents. After all, who has so soon forgotten the lurid tagging by wet-eared National Democratic Congress (NDC) apparatchiks like Messrs. Samuel Okudzeto-Ablakwa, Omane-Boamah and Kobby Acheampong, among a legion of others, as diapered babies with razor-sharp incisors?

The preceding notwithstanding, I was personally drawn to the story, reflective of the caption of this article, because it wasn’t quite clear to me whether the newly appointed Executive Director of the Media Foundation for West Africa (MFWA) lauded Mr. Mahama for his otherwise morally refreshing call during a one-on-one interview at the Flagstaff House, or it was after a press conference when Mr. Sulemana Braimah made his alleged remark to the reporter. Either way, what matters most is the President’s honest acknowledgment of the grim fact that the uncouth use of language remains the staple rhetorical diet of many a Ghanaian politician.

Then again, who has so soon forgotten the Bole-Bamboi native’s recent derogatory and vitriolic tagging of the people of Kyebi and Okyeman, in general, as the global headquarters of Galamsey, or illegal mining, knowing fully well that it was the Rawlings-minted and chaperoned National Democratic Congress that facilitated the poisonous eyesore that is the Galamsey industry?

What I am suggesting here is that Mr. Mahama ought to lead by setting a worthwhile example. And so far, he has only been able to wistfully demonstrate that he is only one of the boys. Which is just another polite way of saying that the President is as neck-deep integral to the problem of which he so cavalierly presumes to lecture both his minions and members of the political opposition as the target of his admonishment.

Of course, the grossly indecent use of language is only a symptom of what is ailing the Ghanaian psyche. The real cause is acute frustration wrought of rank administrative incompetence. For the “structuralist” critics and scholars would tell you that the level and quality of language usage invariably reflects the level of a culture’s intellectual development and moral and emotional temperament.

Board Member, The Nassau Review

CHRAJ Advises Police To Avoid Aggression In Their Work