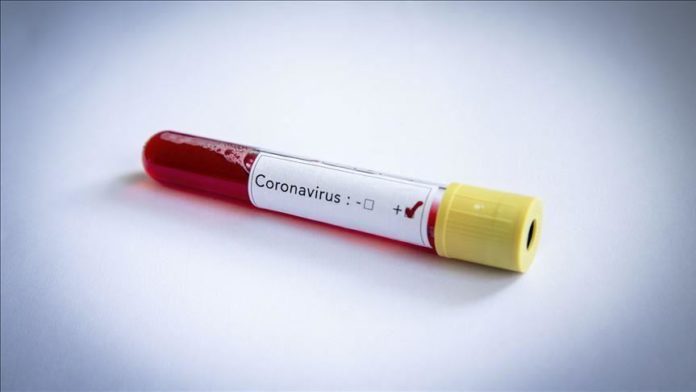 India’s Covid-19 death toll has crossed the grim milestone of 100,000, seven months after the first case was reported in the country, government data showed Saturday.

The 1,069 deaths reported Friday took the death toll to 100,842. India ranks after the United States and Brazil on the list of countries reporting the most deaths.

The number of Covid-19 cases is now around 6.5 million, with 75,628 new cases reported Friday.
The virus continues to spread at a rapid pace in the country of 1.3 billion people, with the highest number of cases reported in September.

The spike began in May as the government, in efforts to revive the economy, eased a strict lockdown that saw the loss of livelihoods and millions of jobs.

The recovery rate of Covid-19 patients was 83.84 per cent, the ministry said.

With new cases continuing to grow at around 75,000 daily, India looks set to overtake the United States to become the country with the biggest Covid-19 caseload.