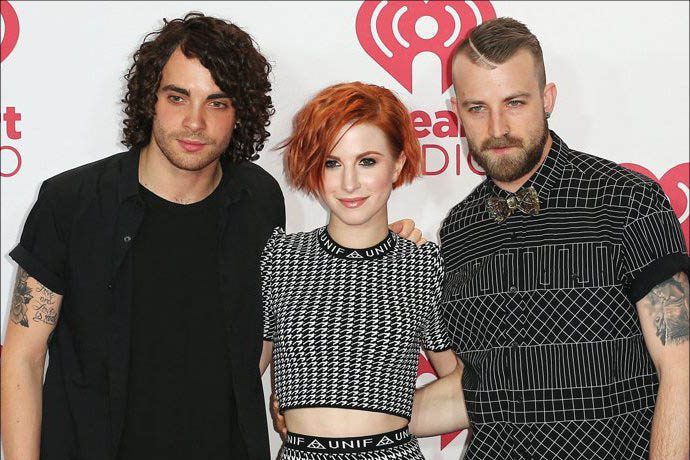 Paramore is no longer a trio after its original bassist Jeremy Davis decided to quit. The band announced his “painful” departure and assured fans the remaining members would continue to work together as a two-piece in a Facebook post they shared on Monday, December 14.

“We’ve written and re-written this countless times and there’s just not a good way to put it… Jeremy is no longer going to be in the band with us,” they wrote. “To be honest, this has been really painful. After taking time to consider how to move forward, we ultimately found that we really do believe Paramore can and should continue on. And so we will.”

“We’re really thankful for the people who have helped see us through hard times before and what we’ve discovered is that those people are just as much a part of this as we will ever be. We’re hopeful for Paramore’s future and we’re also excited for what Jeremy’s going to do next,” they continued. “Thank you all for your support and your belief in us. It’s kept us going.”

The news came while they were preparing for the second edition of their “Parahoy!” cruise, which will start in Miami on March 5, 2016 with Chvrches and New Found Glory in the line-up. Paramore promised the event would still go as planned.

Frontwoman Hayley Williams now becomes the only founding member of the group. The vocalist and Davis initially formed the band in 2004 with brothers Josh and Zac Farro, who left in 2010. The other remaining Paramore member, guitarist Taylor York, joined in 2007.