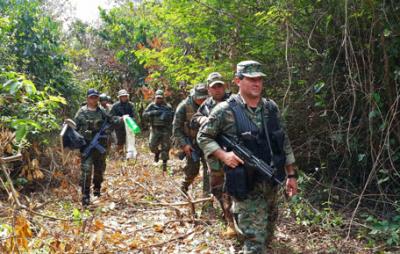 At least three people were dead and 13 were missing after a tourist boat capsized in the Paraguay River during a storm at the town of Carmelo Peralta in northern Paraguay, authorities said.

Saldivar said the tourists were on a fishing expedition to the Pantanal, a wetlands region straddling the border with Brazil about 600 kilometres north of Paraguay’s capital, Asuncion.

He said the boat capsized in the harbour of Carmelo Peralta. “Apparently the accident occurred during a strong storm,” he said.

Saldivar said 11 of the 27 people on the boat had been able to swim to shore after the vessel turned over. Navy divers were called in to look for the missing and three bodies had been recovered before the search was suspended at nightfall, he said.

Police say law on prophecies is still in force

Our God is still alive despite economic hardship – Clergyman